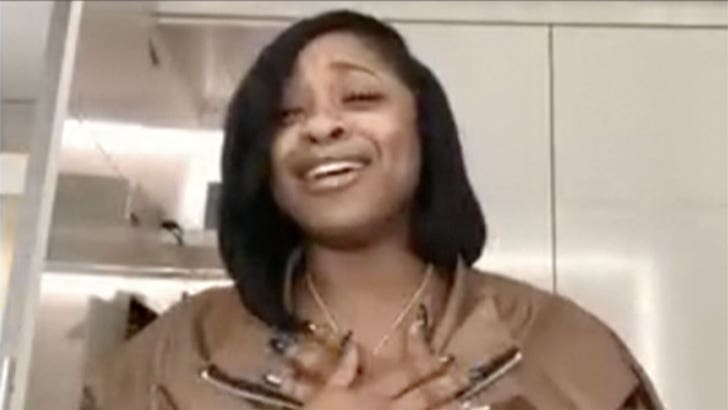 Lil Wayne doesn't have to look very far to find the biggest fan of "Tha Carter V" -- his own daughter tells us she's thrilled and relieved her dad's long fight for the album is over.

Reginae Carter was gushing with love and praise for the album on Friday. Not surprisingly, she told us she's been listening to it nonstop. After all, it's a big break for her budding music career too -- Reginae is the featured vocalist on "Famous," track 11 on the album.

As everyone knows ... the record's been 6 years in the making, and Weezy's endured tons of legal battles through all of it. Interestingly, Reginae says Wayne always shielded her from that nightmare.

She's not the only one happy as hell the fight to release it is over -- for the most part, its rave reviews all around. 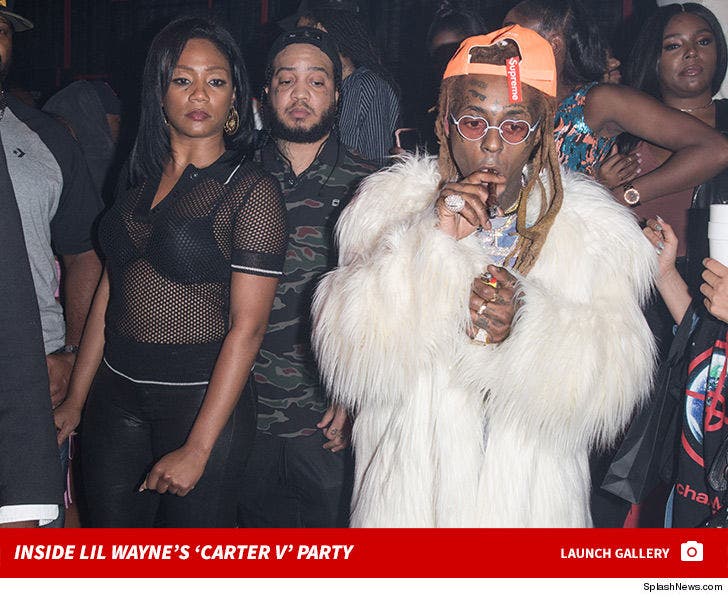 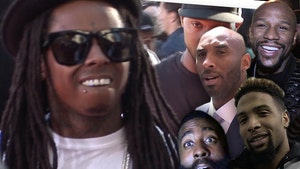 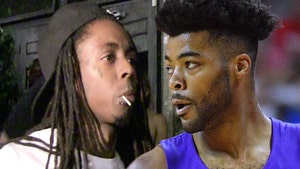