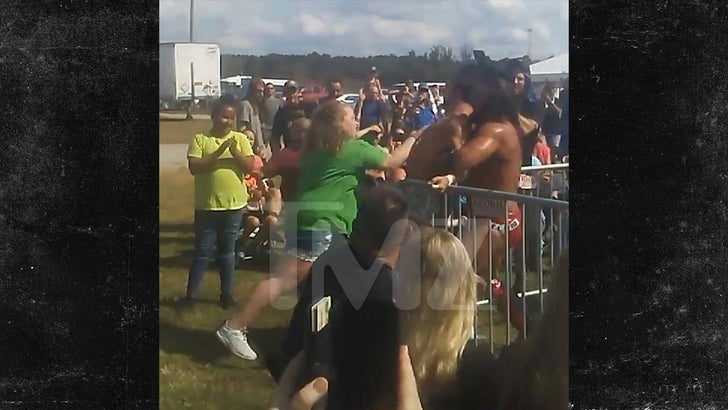 Honey Boo Boo delivered a finishing blow to a wrestler Saturday during a match at the Georgia State Fair.

It was James Storm vs. Robbie E and it got super intense outside the ring. After being egged on, Boo Boo is cajoled into striking Robbie E ... who was being thrown around by Storm like a ragdoll.

Turns out it was spontaneous, but not unexpected. The whole fam was there -- Mama June, Alana, Lauryn and more -- along with cameras shooting a new season of June's reality show.

Now that Boo Boo is throwing down at state fairs, could WWE be far behind? 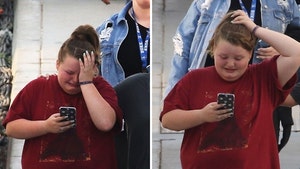 Honey Boo Boo Cries After Rehearsal for 'Dancing with the Stars Jr.' 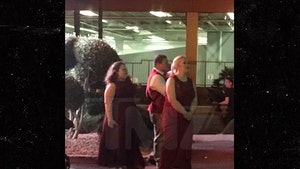