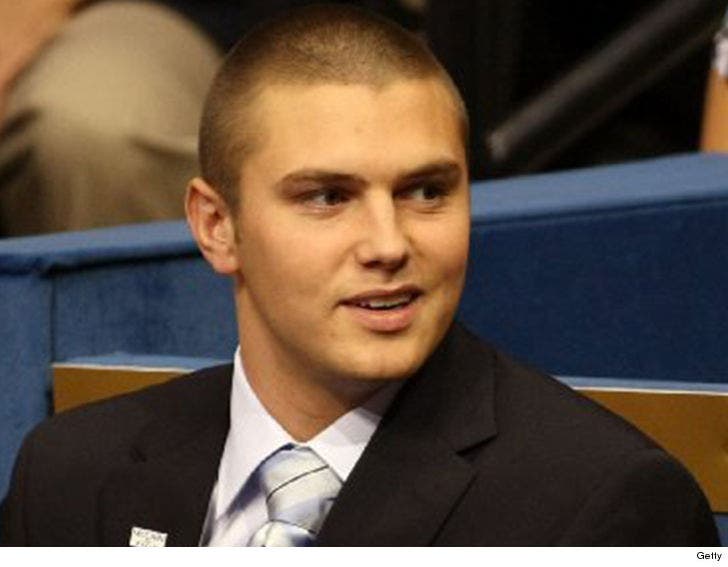 Sarah Palin's oldest son's arrest for allegedly hitting a woman he lives with is a violation of a deal he struck for a separate assault case ... so a judge is sending him to a halfway house.

Track Palin was arrested last week on domestic violence charges, and a judge ruled Wednesday that the allegations of assaulting a woman have disqualified him from a therapeutic program he was in stemming from another case -- an alleged assault on his father.

The 29-year-old Army vet entered the program -- intended to rehabilitate vets -- as part of deal after he was arrested in December for allegedly breaking into his parent's house and beating up his dad.

Anchorage District Court Judge David Wallace reportedly told Track he broke the deal, so he must report to a halfway house at month's end where he'll stay for a year. He could also get jail time.

As we reported, Palin was also arrested in January 2016 after an altercation with his girlfriend at the time. 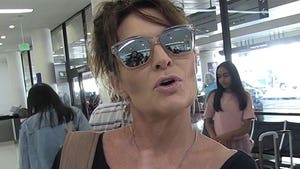