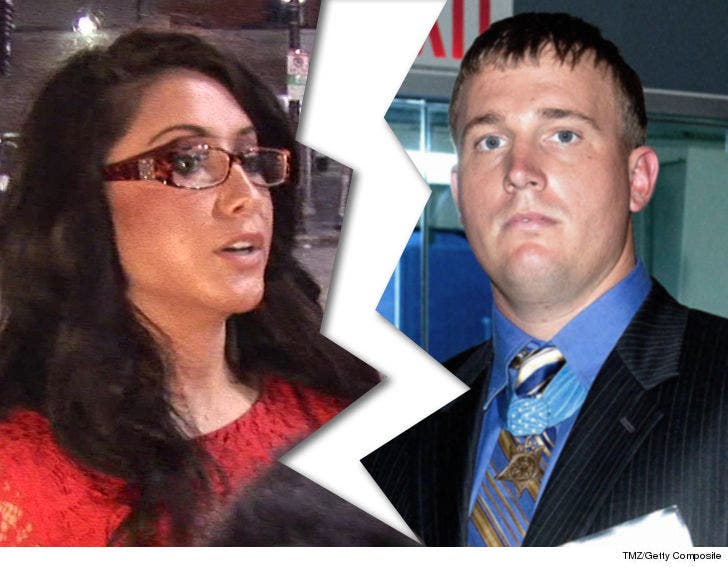 It took several months, but Bristol Palin has finally confirmed she and Dakota Meyer are no longer husband and wife ... and she's single.

TMZ broke the story in February ... the couple called it quits less than 2 years after their wedding and were no longer living together. We later found out Meyer filed the divorce docs January 29 in Texas.

But the newest 'Teen Mom' didn't make the news official until Wednesday, when she replied to a question on her Instagram Story about whether she was dating anyone with ... "freshly divorced & single forever lezzbereal (I am not ready to date)" 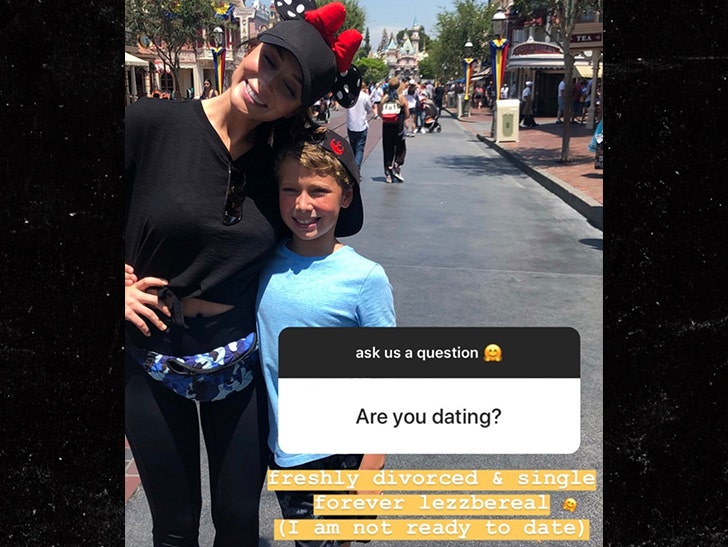 Bristol and Dakota were married in 2016 and have 2 daughters together. It's still unclear what arrangements have been made between the exes about child custody or support.

As we've told you ... Bristol is set to join the cast of "Teen Mom OG" this fall. 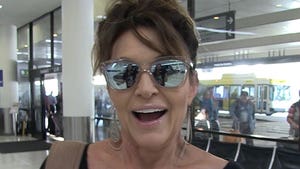 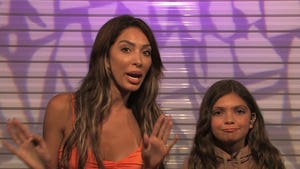