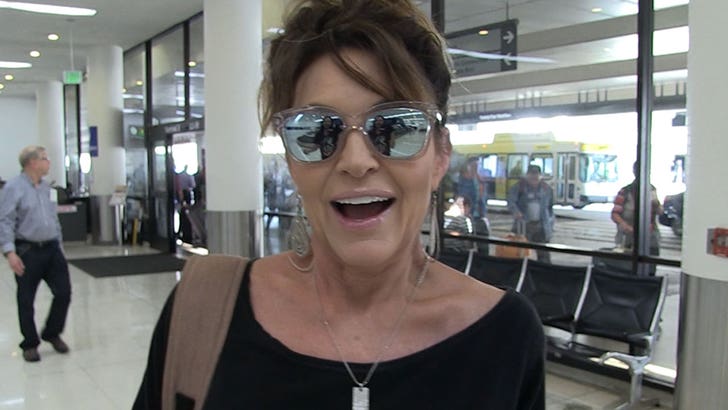 Sarah Palin's proud as heck of her daughter, Bristol, joining the cast of "Teen Mom OG" ... and doesn't rule out making an appearance or 2 herself.

We got the former Vice Presidential candidate at LAX Friday and asked about her family getting back into the reality TV biz. She tells us her daughter's going to be perfect for the show, because she has a great message ... and a good forum to tell her story now.

Palin makes it pretty clear she's not the biggest 'Teem Mom' fan, but that doesn't mean she's against being part of the show ... if Bristol needs her. And, unlike Farrah Abraham, she doesn't seem too concerned about any political bias.

The new season with Bristol fires up on MTV this fall ... so Sarah's still got some time to catch up on the storylines. 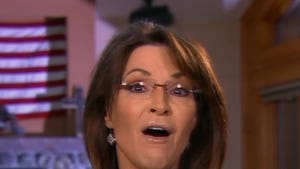 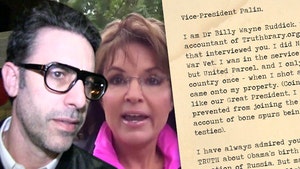