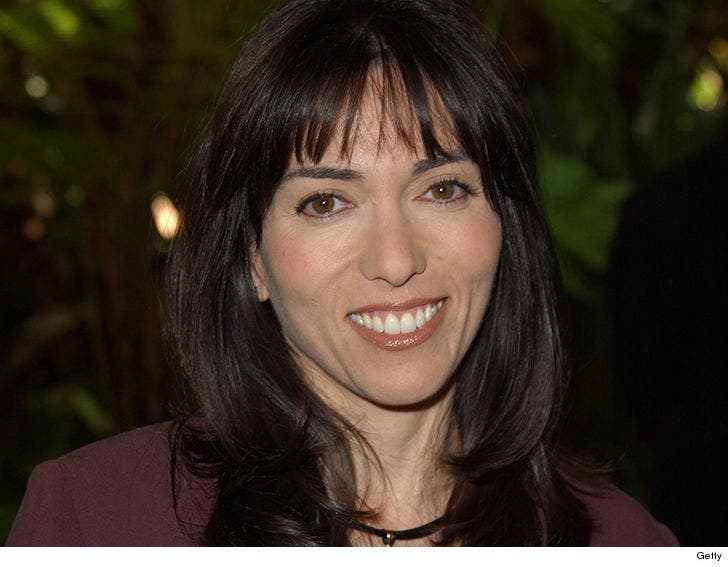 Audrey Wells -- the writer of "Under the Tuscan Sun," "A Dog's Purpose" and the just-released film "The Hate U Give" -- has died ... according to her reps.

Wells died Thursday after a long battle with cancer. Her husband, Brian, released a statement saying, "Over the last five and half years, Audrey fought valiantly against her illness and she died surrounded by love. Even during her fight, she never stopped living, working or traveling, and she never lost her joy, wonder and optimism."

She's survived by her husband and her daughter Tatiana.

Audrey's career as a writer in Hollywood began in 1996, when she penned "The Truth About Cats & Dogs." She went on to write the screenplay for "George of the Jungle" the following year, before writing and directing "Guinevere" in 1999.

She was also the director of 'Tuscan Sun.'

Her latest movie, "The Hate You Give," is a drama tackling racial tension and police violence in America. It opened Friday in limited release. 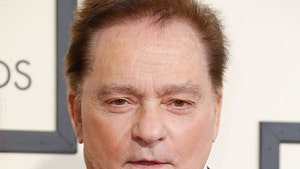 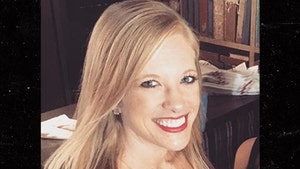