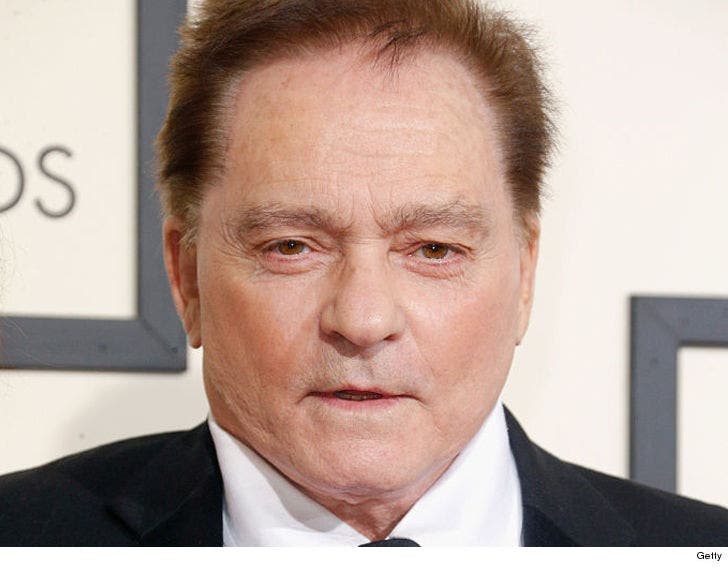 Marty Balin -- one of the founding members of Jefferson Airplane -- died Thursday, according to his rep.

The legendary Bay Area musician's family confirmed his passing, but isn't releasing a cause of death.

Balin's best known for forming the pioneering psychedelic rock band with Paul Kantner in 1965, which popularized the "San Francisco Sound" of the era. Marty was one of the vocalists in the band's classic lineup in the late '60s, which headlined 3 of the most famous rock festivals at the time ... including Woodstock.

He co-wrote several of their hits, including "Comin' Back to Me" on their breakthrough album "Surrealistic Pillow." He also sang backup vocals on "Somebody to Love."

Balin left the band, but returned in 1974 when they gained even more commercial success as Jefferson Starship. He wrote the band's 1975 hit, "Miracles."

He bailed once again in 1978 because he was tired of touring -- or perhaps because of his issues with bandmate and rival singer, Grace Slick -- and went on to pursue a solo career. After a couple reunion tours with Airplane and Starship, he left the bands for good in 2008.

Balin underwent open-heart surgery in 2016 in NYC and later sued the hospital for malpractice. He was 76. 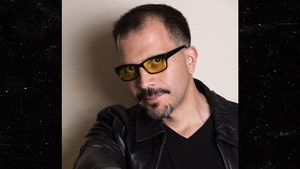 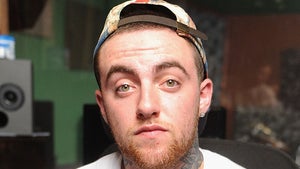