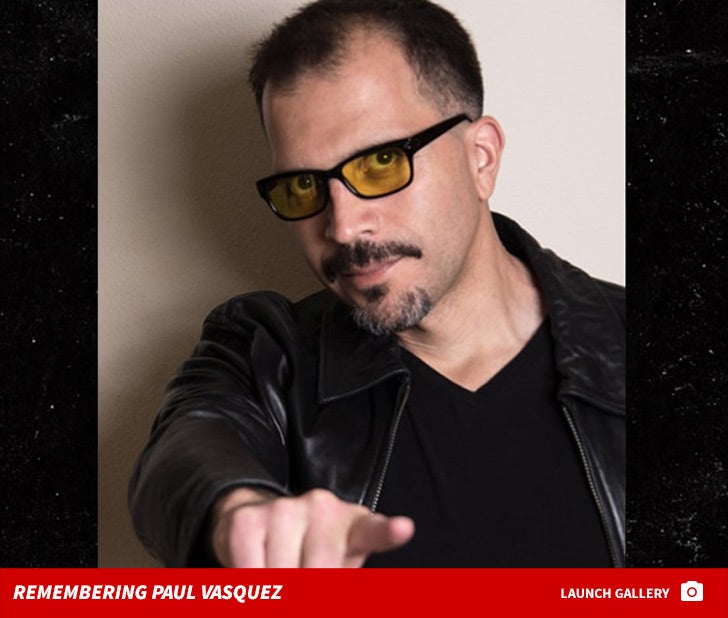 Paul John Vasquez -- who played a bunch of minor roles in huge TV shows, including "Sons of Anarchy," "NYPD Blue" and "CSI: NY" -- has died ... TMZ has learned.

Sources close to Vasquez tell TMZ ... Vasquez died Monday night from an apparent heart attack at his father's home in San Jose. We're told his dad found him unconscious and paramedics were called but they were unable to revive him. The cause of death is still under investigation.

Vasquez is the second actor from the popular TV show to have died in the last few months. We broke the story ... Alan O'Neill was found dead by his girlfriend back in June but no foul play was suspected.

Vasquez appeared in 2 episodes of 'SoA' back in 2011. According to his IMDB profile, Vasquez wrote the short film "Thug Alley" which was in pre-production. He was 48. 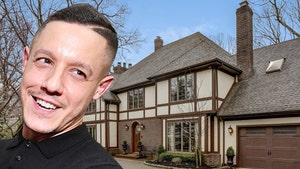 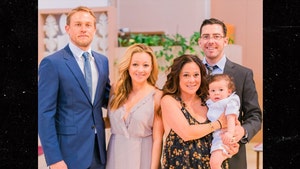