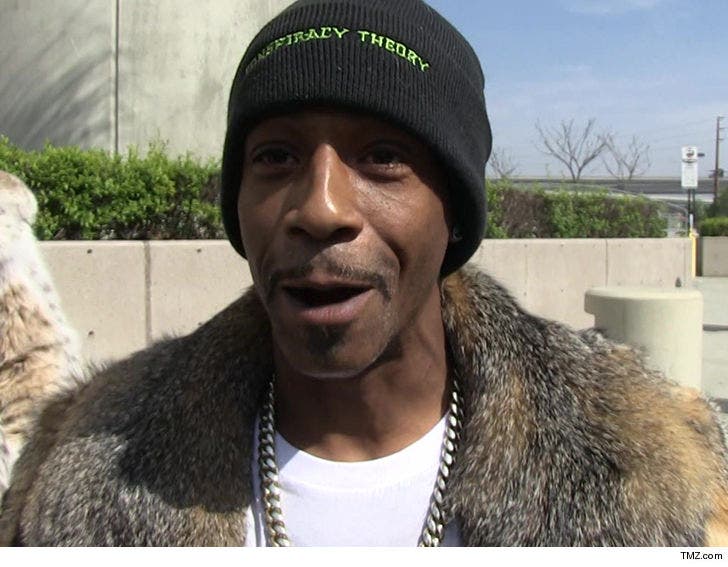 Katt Williams is a free man again -- and it looks like it'll stay that way for the short-term, 'cause he got a pass from prosecutors in Georgia ... TMZ has learned.

Law enforcement in Multnomah County, Oregon tells us Katt was released from jail at around 2 PM PT. He'd been cooling off in a cell since getting arrested Saturday for allegedly assaulting a driver. We're told he was cut loose after authorities in Hall County, GA declined to extradite the comedian for failing to appear in court last month. 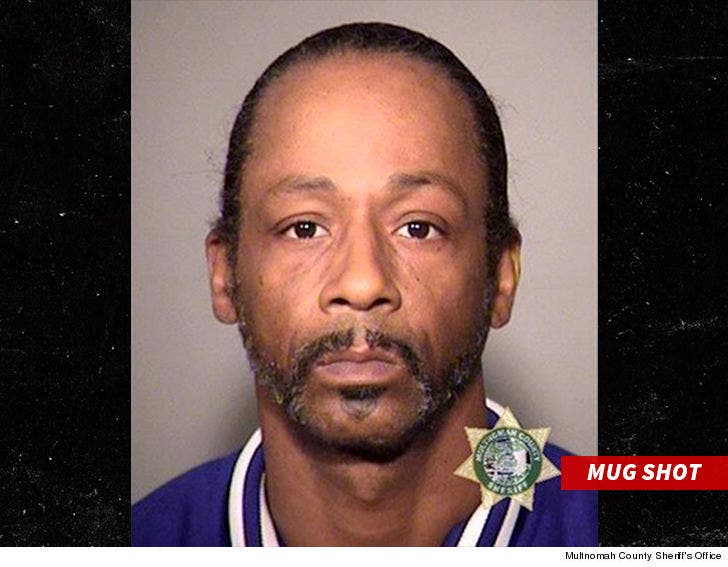 We broke the story ... Katt had a felony warrant issued for his arrest after he skipped court to attend the Emmys. Sources close to Katt told us he's blaming his management for failing to remind him about his date with a judge.

It's unclear why the Hall County D.A. decided not to drag him back to GA, but it's a stroke of good luck -- for a change -- for Katt. 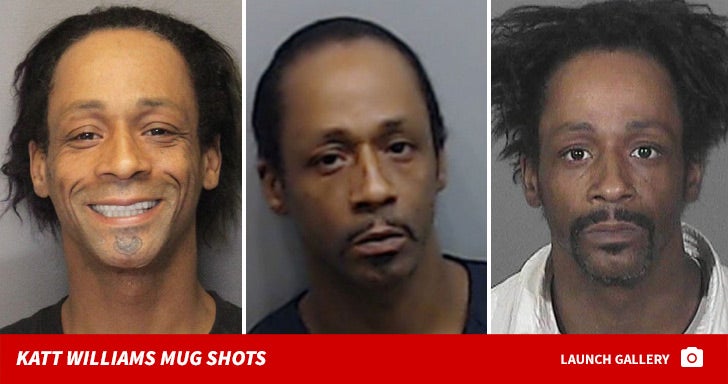 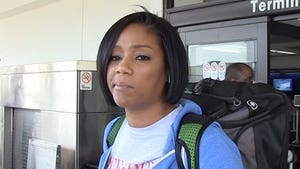