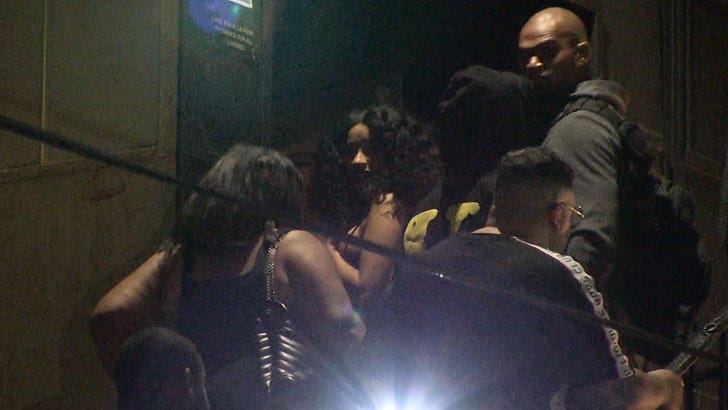 Good luck getting anywhere near Cardi B after she has a huge night at an award show -- she was rolling real DEEP as she and Offset hit the club in L.A. to celebrate her American Music Awards victories.

They rolled into Murano in West Hollywood around 1:15 AM, and there were at least a dozen people surrounding the couple. Some were bodyguards, some were just friends but the point is ... it was totally impossible to get anywhere near Cardi as they entered and left.

You could hear some disappointed fans yelling as they walked into the club.

The reason for the small army? We're guessing they're not taking any chances with scuffles after the NYC strip club incident and, of course, the infamous Nicki Minaj shoe-throwing caper. 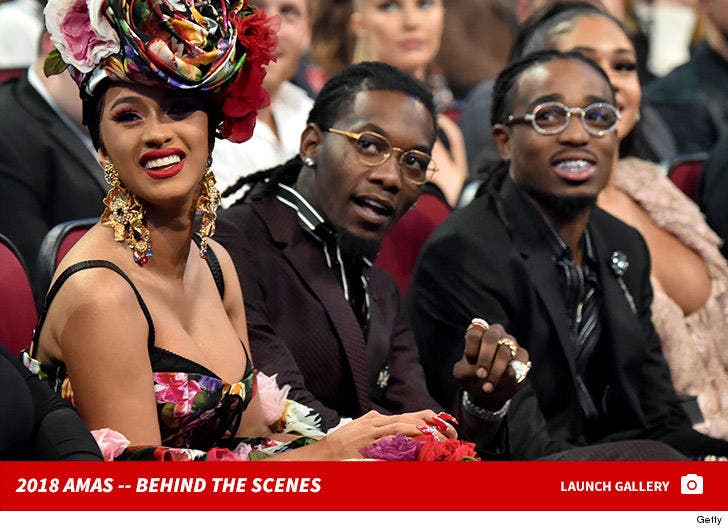 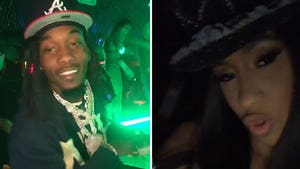 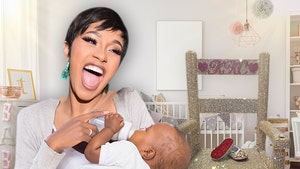