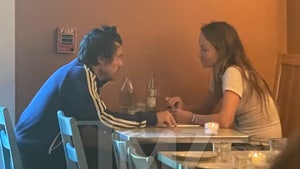 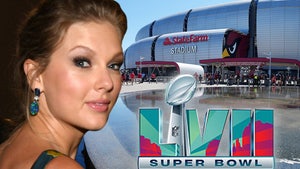 11:00 AM PT -- Jade and Baddie Gi are NOT strippers, but rather work as bartenders at the club. They also claim Cardi B threw at least one of the bottles at them during the alleged attack on August 29.

Cardi B is accused of unleashing her posse on 2 strip club bartenders and badly injuring both, and we've learned they're going to cops to trigger a formal criminal investigation.

One of the bartenders -- Jade -- claims Cardi's been threatening her for months, claiming she slept with her husband Offset.

Jade claims Cardi repeatedly threatened her with violence on Instagram, and in June Jade and her sister Baddie Gi, claim they were face-to-face with Cardi at an Atlanta hotel. Jade says Cardi again accused her of sleeping with Offset -- something she denies -- and then Cardi threatened them with physical harm.

Jade says on August 15, she got a warning early in the day that Cardi had targeted her for a beatdown. Later that night in Queens at Angels Strip Club, Jade says 5 people associated with Cardi viciously attacked her, grabbing her hair, punching her and hitting her with an ashtray, causing serious damage.

Fast forward to the wee hours of Wednesday, August 29 ... Jade and Baddie Gi say they came face-to-face with Cardi B at Angels Strip Club, and a group from Cardi's posse attacked both of them ... throwing bottles and chairs at them causing serious injuries that required medical attention. 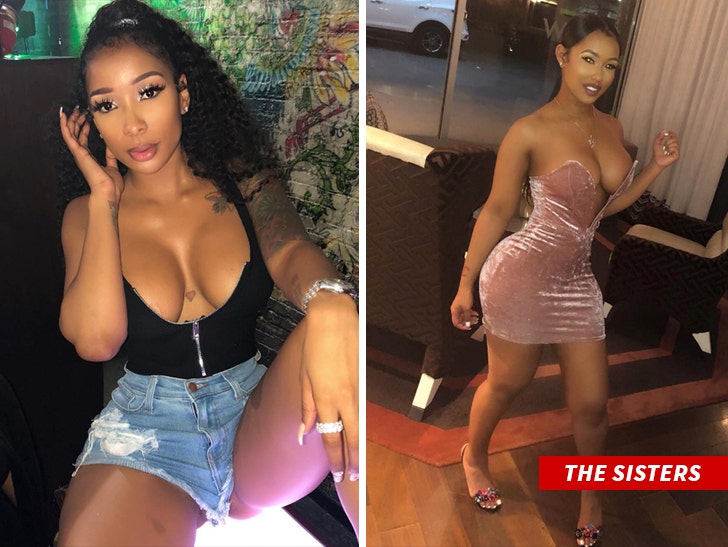 The women have lawyered up in a big way, hiring the uber prominent Joe Tacopina, who tells us he's mulling over filing a lawsuit against Cardi and others. Tacopina also says both of his clients are going to file a police report and Cardi will be named.

To make it clear ... neither woman says Cardi personally laid a hand on either, but we're told she did yell, "I'm blood I'll fuck you bitches up!"

Sources close to Cardi also tell us that the rapper did not get physical with the women. 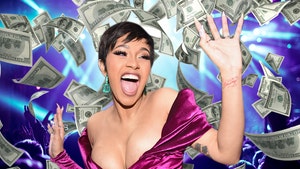 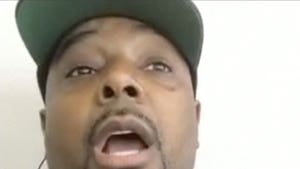