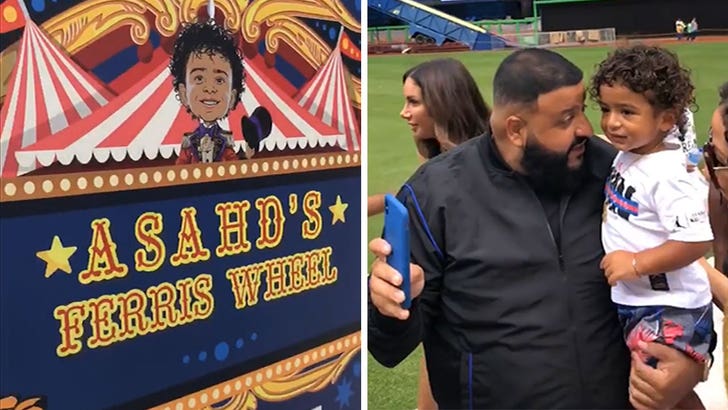 DJ Khaled could have just reserved a section at Chuck E. Cheese's for his son's 2nd birthday party, but you know he's gotta be the best ... so he threw a bash at Major League Baseball field instead.

Khaled's son, Asahd, will turn 2 next week ... but dad got the celebrating started early by hosting a carnival in his honor Saturday at Marlins Park in Miami. The stadium was available because ... the Marlins clearly aren't playing October baseball these days.

Among the attractions at the party are a carousel, a chair swing ride ... and a frickin' Ferris wheel. Asahd was gifted his own set of baller wheels, too ... a red mini LaFerrari from CYBEX and TOT Living by Haute Living.

The bday bash also served as the launch for Khaled's We the Best Foundation to help kids worldwide, and thousands were donated to his organization at the event ... including $100k from Derek Jeter and the Marlins!

Can't wait to see what he's got in store for when the kid turns 3. 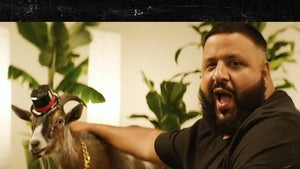 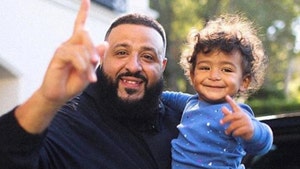