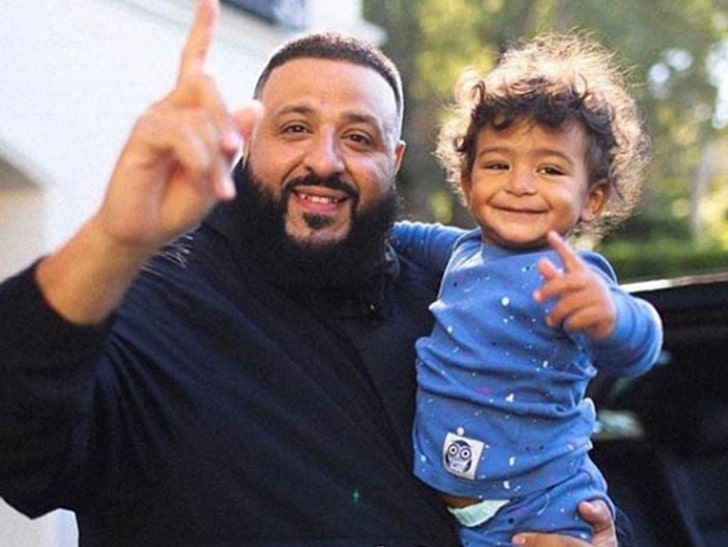 DJ Khaled is going after a business that he claims is trying to make a pretty penny off his 1-year-old son's name.

In the docs -- obtained by TMZ -- Khaled claims Bordenave and crew have made clothing featuring Asahd's name. He says this has caused confusion for customers and unfair profits for Curtis.

Khaled claims he's got his own business in the works called Haddad Brands and says Bordenave has tried to stop him from using anything Asahd-related.

DJ Khaled claims this isn't the first time Bordenave has tried to squat on celeb names ... he also tried to lock up "Cardi B," "Stormi Couture" and "Cynthia Bailey Eyewear."

He's asking for Bordenave to stop using Asahd's name and fork over any profits he's made from using it. 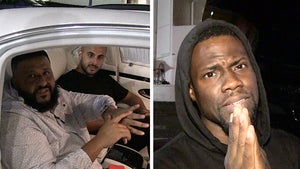 DJ Khaled and Kevin Hart Go to War Over Heat vs. 76ers!!! 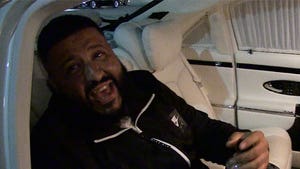