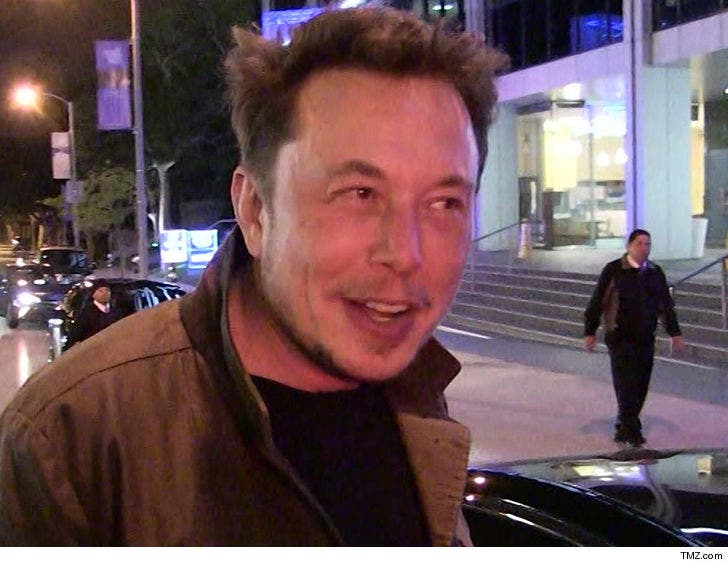 Elon Musk is going all George Clooney/Rande Gerber ... at least it seems that way because he appears to be serious about getting into the tequila game.

Musk has filed legal docs to develop a Tesla-brand tequila. This started as an April Fools joke ... where he tweeted Tesla had gone bankrupt and "Elon was found passed out against a Tesla Model 3, surrounded by Teslaquilla bottles, the tracks of dried tears still visible on his cheeks." 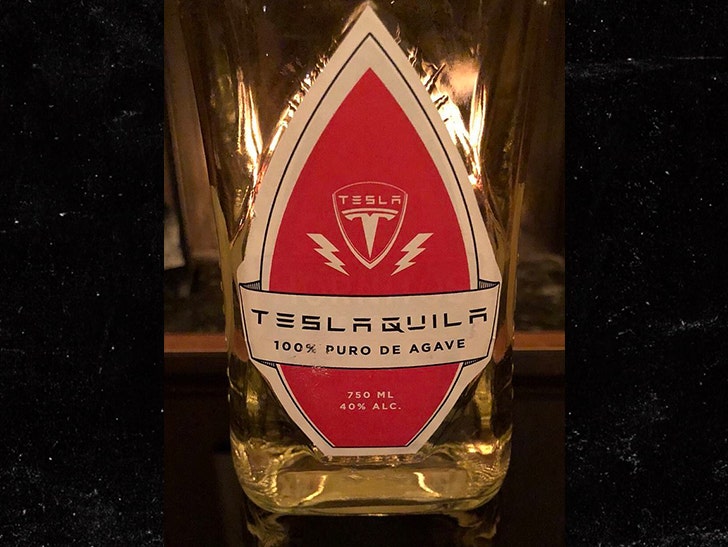 Well it appears it wasn't a joke, because Elon filed docs saying his company intended to manufacture the booze, ID'ing it as "distilled agave liquor."

He even tweeted the mock up of the bottle, adding, "Teslaquila coming soon."

The reason this is no joke ... filing trademark applications with the federal governments must legally be done in good faith. The Feds don't appreciate practical jokes ... and there can be legal consequences. 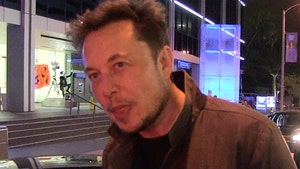