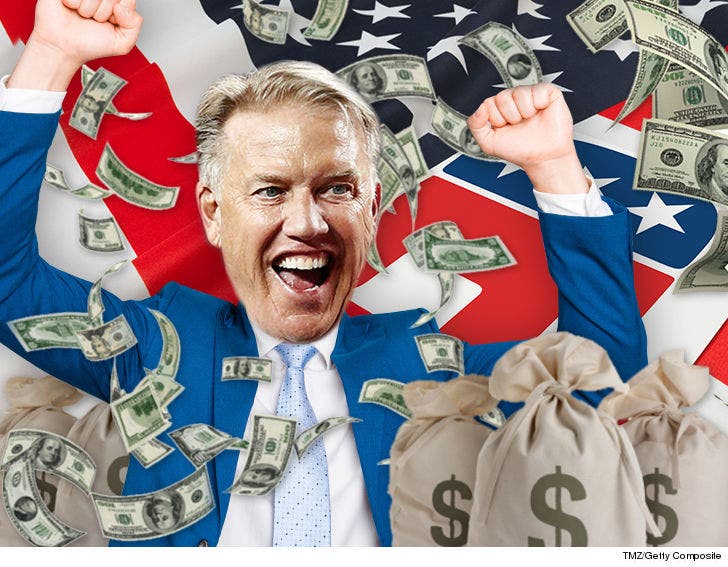 John Elway ﻿is donating tons of money to Republicans running in next month's midterm elections ... TMZ has learned.

We combed through 2018 Federal Election Commission filings to see which A-listers were bucking up for the GOP, and John is leading the pack by a few football fields -- spending over $27,000.

The Denver Broncos honcho and Hall of Fame QB gave $14,825 to Walker Stapleton in his bid for Colorado governor, plus another $10,000 to the state's Republican committee.

Those donations are on top of the $2,700 John donated to Rep. Mike Coffman, who represents parts of suburban Denver. Only one of Elway's donations went beyond his backyard: $250 to Georgia Rep. Karen Handel.

It's interesting ... the FEC has no record of donations in 2018 from some very public GOP supporters like Kanye West, Kid Rock, Clint Eastwood and Roseanne Barr.

As we told you ... Eva Longoria's leading celebs on the other side of the aisle in donations to Dems with just over $40k. 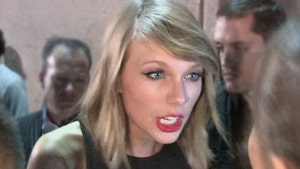 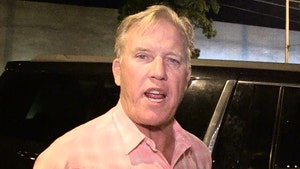