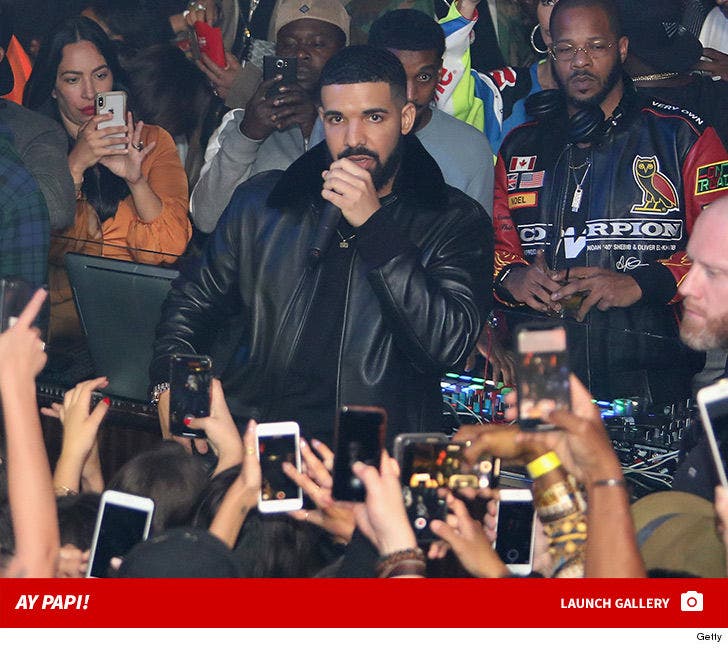 Drake just knew his fans were hungry for more ... of him and evidently McDonald's.

Champagne Papi showed up to Poppy in WeHo Wednesday night and didn't come empty-handed ... serving up trays upon trays of cheeseburgers and french fries. Needless to say, the crowd was lovin' it. 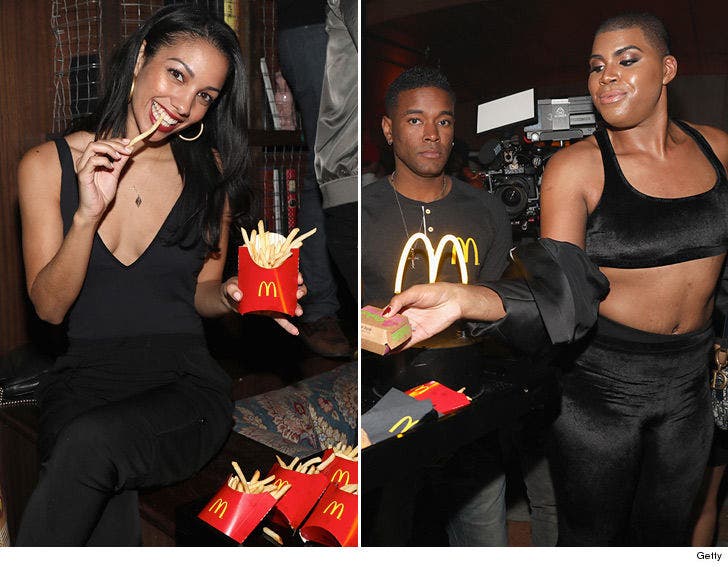 Drake had just finished his concert with Migos at The Forum but he wasn't done quite yet. At the nightclub, he grabbed the mic and gave the crowd a bonus performance.

The place was packed like sardines, but everyone -- including Magic Johnson's son, EJ -- seemed to be able to get their hands on some late night grub. Basically, Drizzy saved everyone from making a drive-thru run on their way home.

So, the answer is yes, Drake fans -- you CAN get some fries with that shake.