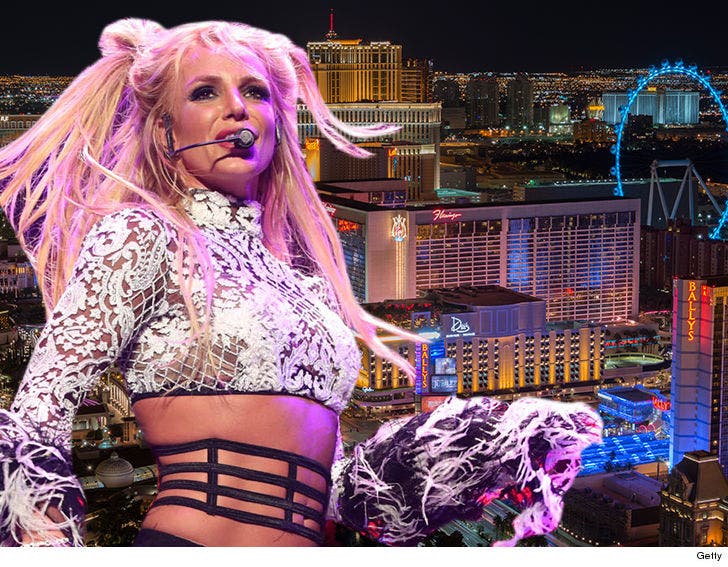 Britney Spears is going urban, street and hip-hop ... that's what we're being told by the folks who are creating her 2.0 Vegas concert residency.

Britney announced Thursday she was making a return to the Las Vegas Strip to bring back her hugely successful residency.

Sources involved in the show's production tell us ... the new show will look and feel fundamentally different from her 'Piece of Me' residency at Planet Hollywood.

The new show -- at MGM Park -- will have "an urban, street, hip-hop vibe" that will be reflected in the music, wardrobe, choreography, backup dancers and set design.

And there's more ... as one production source put it, the stage will have "bleeding edge technology." And, we're told, they've hired 2 creative directors who developed J Lo's successful Vegas residency.

Britney will not be going all N.W.A. ... she'll still perform all her hits, but there will be mixes in between songs and a significant dose of hip-hop.

Brit knows her show has to be bigger and better than before, and we're told she's psyched.

It better be good ... she's raking in around half a mil for each performance. 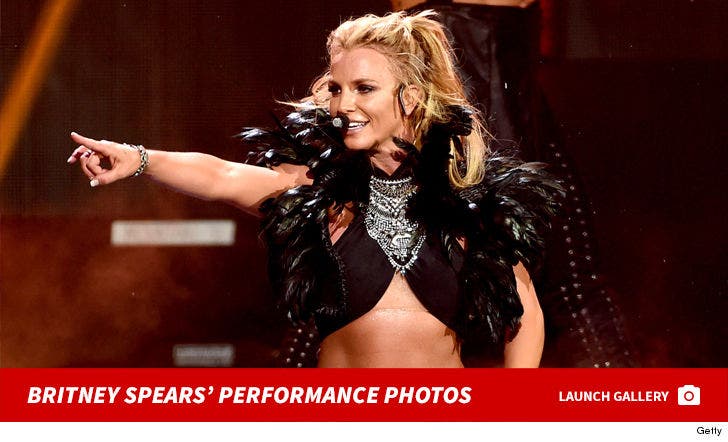 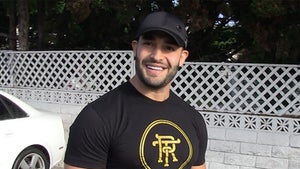