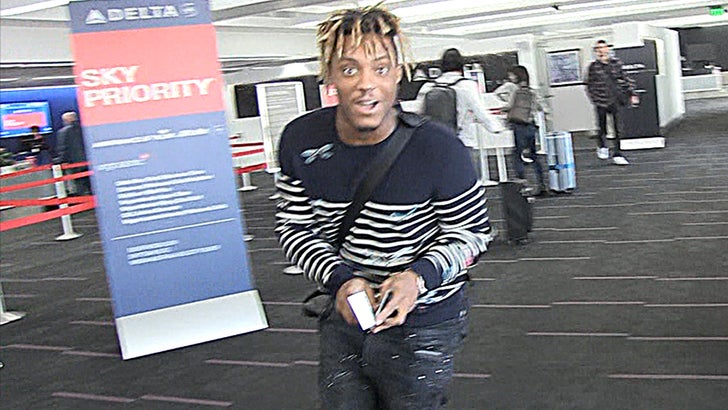 Who says kids these days don't respect their elders? Juice WRLD is proclaiming Sting the greatest EVER ... after the rock legend gave the rapper props for his huge hit, "Lucid Dreams."

We got 19-year-old Juice at LAX Thursday and it was obvious the Chicago native is riding high with his track currently sitting at #2 on Billboard's Hot 100. The song samples heavily from Sting's "Shape of My Heart" ... especially that iconic guitar riff.

We broke the good news to him -- Sting told Billboard the royalties from "Lucid Dreams" will "put my grandkids through college" ... and guitarist Dominic Miller, who co-wrote 'Shape,' called Juice's song "the most intelligent version of that riff that I've ever heard."

Ya gotta see Juice's reaction to the compliments. It got us thinking if there's a possibility of Juice and Sting doing a studio collab. Sounds like he wants to see some fields of gold first.

Sting's definitely doing his part to pump up 'Lucid' during his current tour. When he plays "Shape of My Heart" ... one of his backup singers raps one of Juice's verses.

Also, apologies to J-dub if we made him late for his flight. Sounds like he and airports don't get along. 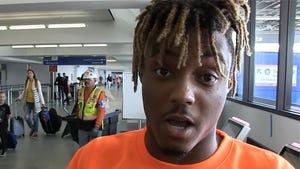 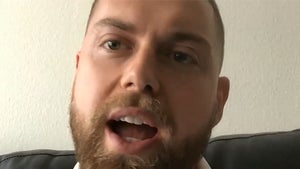