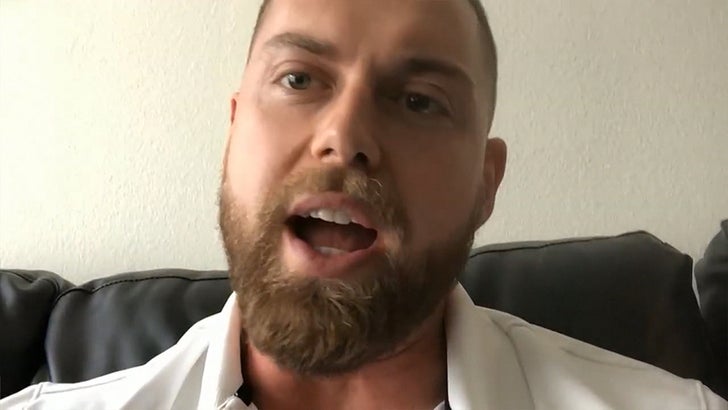 In the months before his death, ex-WWE star Vader received routine visits and phone calls from one of his old wrestling pals ... Sting -- and Vader's family says the relationship is nothing short of a blessing.

TMZ Sports spoke with Jesse White -- who says several of his dad's old pals reached out to offer their condolences after Vader passed away last week following a bout with Pneumonia.

"I do have to send a big thank-you out to Sting, Steve Borden." 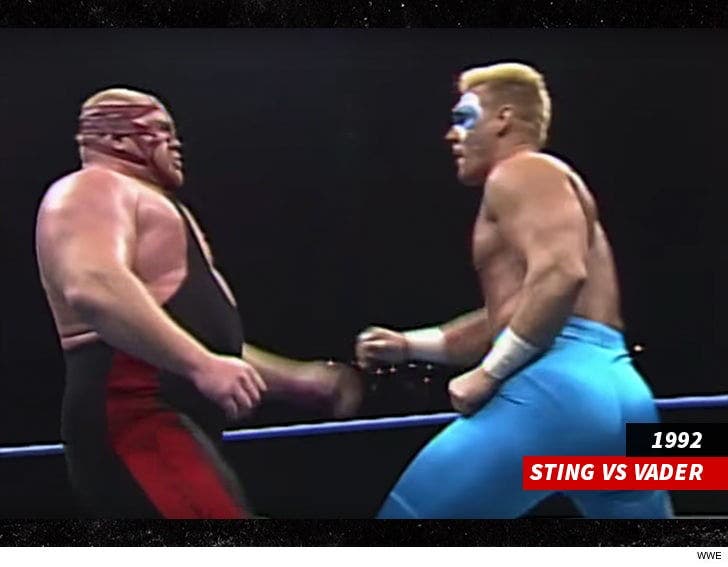 "Sting has been a huge blessing," White says ... noting the two became close over the past 10 months -- after Vader had been battling heart problems.

"My father was a God-fearing man and so was Sting, and they would sit down and read the bible together. Go over the bible, just talk about life and good time stories and, yeah, Stings been a huge blessing throughout this process."

White says he appreciate ALL of the support -- from friends, family and fans -- and invites people who liked his father to reach out with stories, photos and video to honor his memory.

He also told one of his favorites about his father ... so, enjoy! 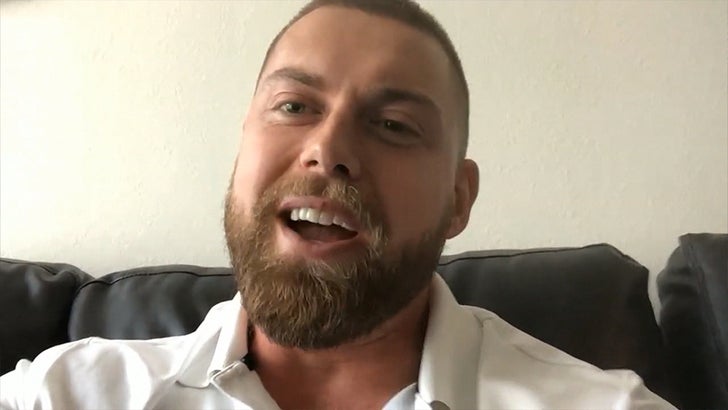 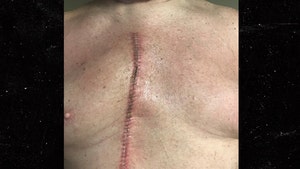 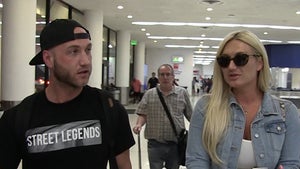