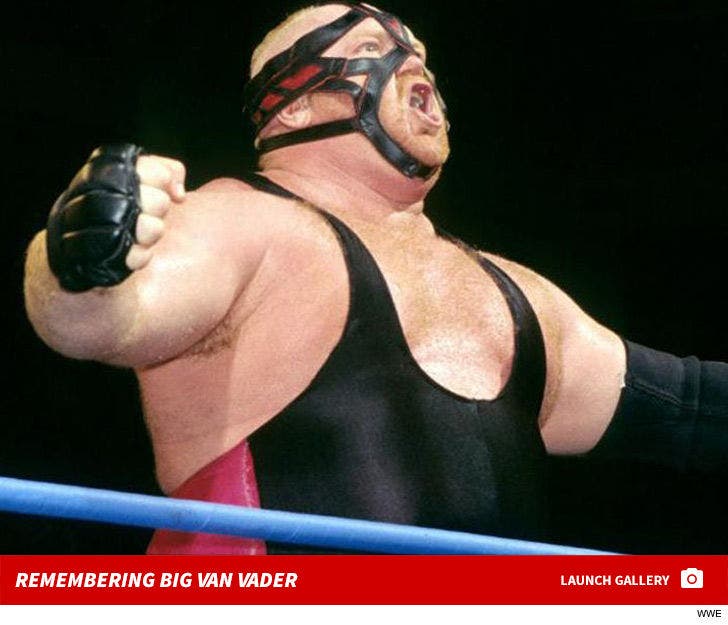 Ex-WWE superstar Vader has died ... after a two-year battle with congestive heart failure. He was 63.

Vader's son broke the news on social media, saying, "Around a month ago my father was diagnosed with a severe case of Pneumonia. He fought extremely hard and clinically was making progress. Unfortunately, on Monday night his heart had enough and it was his time."

Vader had undergone open-heart surgery back in March and seemed to be doing well -- but his health took a turn for the worse and he wasn't able to recover.

We spoke with Vader just a few months ago -- right after his surgery -- and he told us he was feeling better and looking forward to getting out of the hospital. He was super nice to us.

Before his wrestling career, Vader -- real name Leon White -- was a football star at the University of Colorado where he was a 2-time All-American offensive lineman.

He was drafted by the Rams in the 3rd round of the 1978 NFL Draft and played in Super Bowl XIV against the Pittsburgh Steelers.

As a pro wrestler, Vader was a huge star globally -- he was a 3-time WCW heavyweight champ. In WWE, he famously battled guys like The Undertaker and Kane.

He also made TV appearances on shows like "Baywatch" and "Boy Meets World." 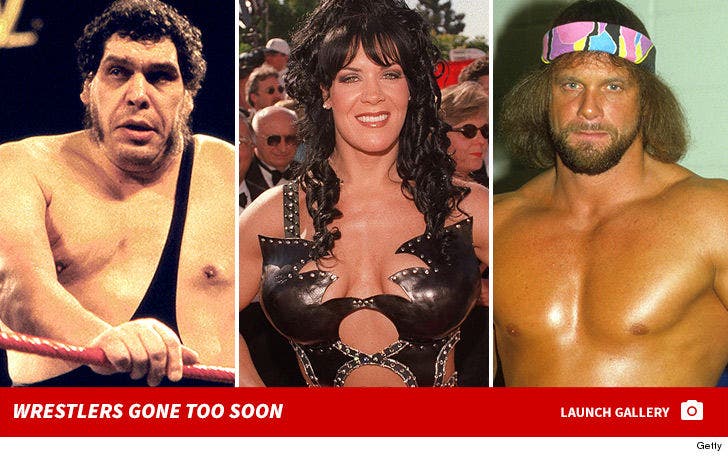 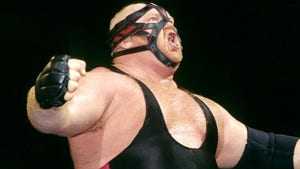 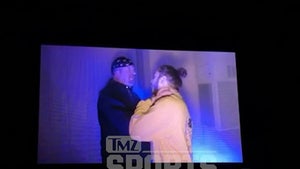