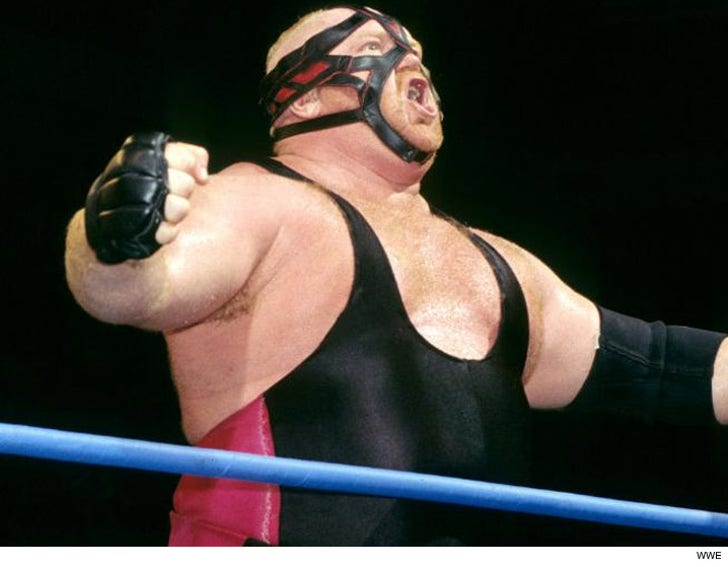 So, Vader's naked penis was unleashed on the world Friday via Twitter ... but the ex-WWE superstar says it was a MISTAKE -- and he's pointing the finger at a vengeful ex-girlfriend.

The pic of Vader's junk was quickly removed from his Twitter page shortly after it went public -- and the 60-year-old was quick to explain how it happened.

"I want to apologize to everyone. My ExGirlfriend hacked my account and sent out an inappropriate picture. Please except my apology."

He later added, "I have changed passwords and my ExGirlfriend no longer has access to my account. Please accept my apologies." 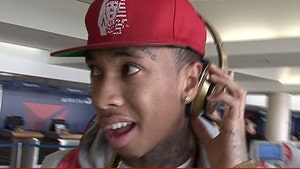 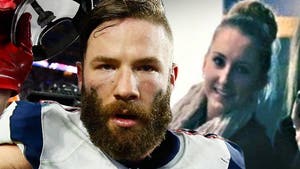 Julian Edelman -- Tinder Chick Apologizes ... 'I Made a Mistake'