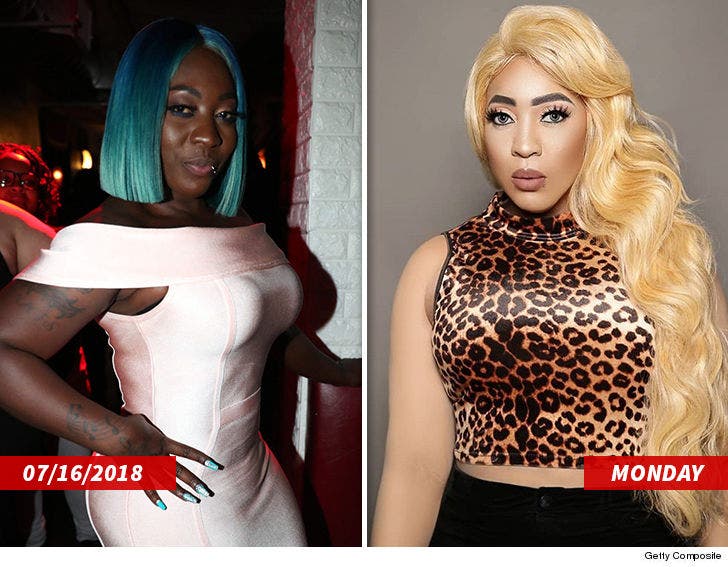 "Love & Hip Hop: Atlanta" star Spice has a lot of people talking the day she's pushing out new music -- but they're not talking about her singing -- it's her white face.

Spice posted a pretty shocking image of herself with super light skin Monday along with a message about her new mixtape.

A rep for Spice tells us there's a track on the mixtape called "Black Hypocrisy" -- thus the look.

Spice also deleted all her other posts ... which puts the spotlight on the new pic.

Fans were clearly not digging it, saying, "Wow I can't believe this, Spice! What the F**K have you done?" Another wrote, "Girl you look crazy af." 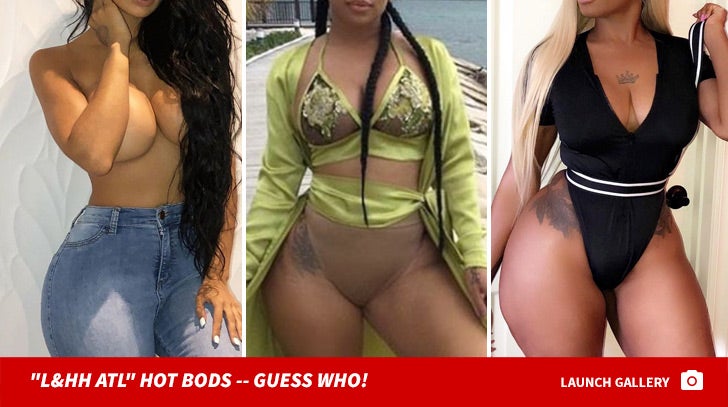 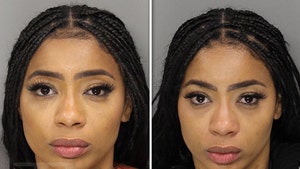 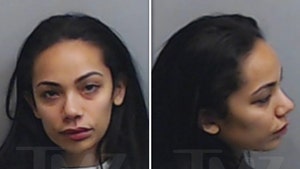 Dog the Bounty Hunter Proposes to Beth's Friend on 'Dr. Oz' ... But NO Engagement

NFL's Chris Doleman Dead at 58 ... After Battle With Brain Cancer