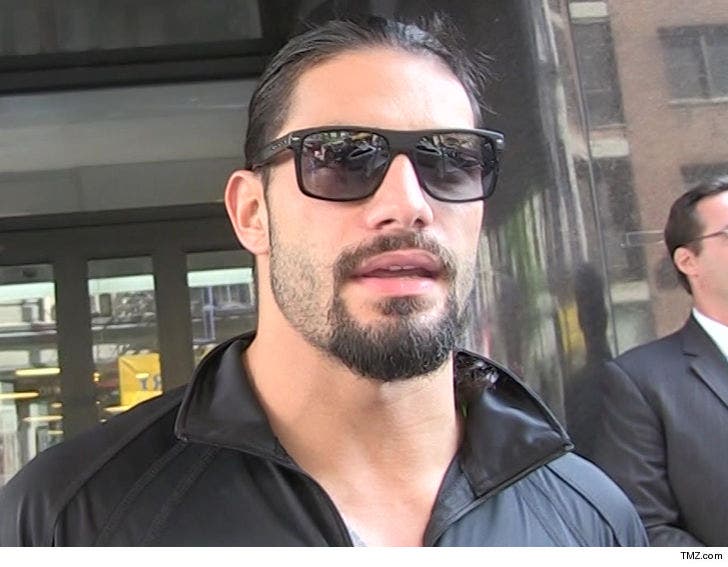 WWE's Roman Reigns says his leukemia has returned in a health battle that's he's been fighting for more than 10 years.

Reigns made the solemn announcement on 'Monday Night Raw,' saying his leukemia was back, and that he wouldn't be able to carry out his duties as a wrestler ... and, as such, will have to relinquish the Universal Championship.

Reigns said he'd be heading home to focus on his health and treatment ... adding "I will beat this, I will be back, and you will see me very, very soon." The crowd was noticeably distraught and shocked over the news, but gave him a huge round of applause when he thanked them for their support over the years.

Reigns was diagnosed with leukemia at age 22. He's 33 now. 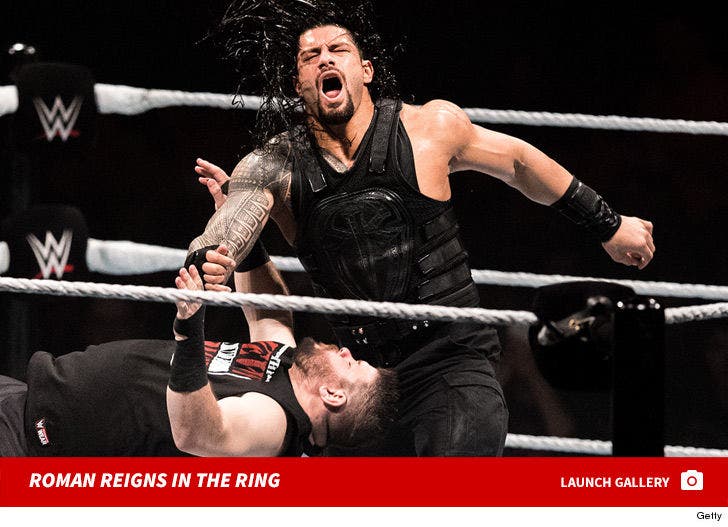 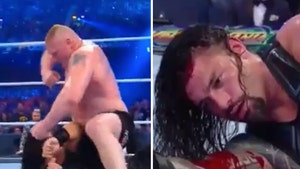