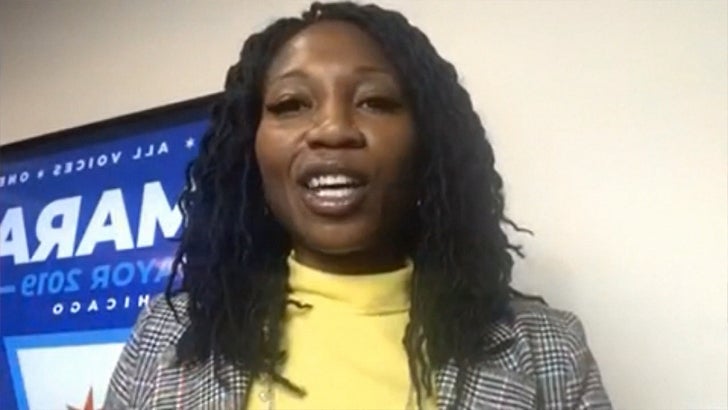 Kanye West is getting political, and we ain't talking MAGA hats -- Chicago mayoral candidate Amara Enyia says he's supporting her with his time ... and his money literally made her campaign possible.

Amara Enyia tells TMZ ... Kanye's last-minute $73,540 donation this week cleared her debt to the Illinois State Board of Elections, which was her final barrier to getting on the ballot. Enyia owed that exact amount in fines for not filing campaign finance reports from her 2015 mayoral run.

Amara says Kanye's support came out of the blue, and while she's grateful ... she makes it clear she's not on board with Ye's love of President Trump﻿. In fact, she says it's the opposite -- that Kanye's getting on board with HER ideas for healing Chicago. 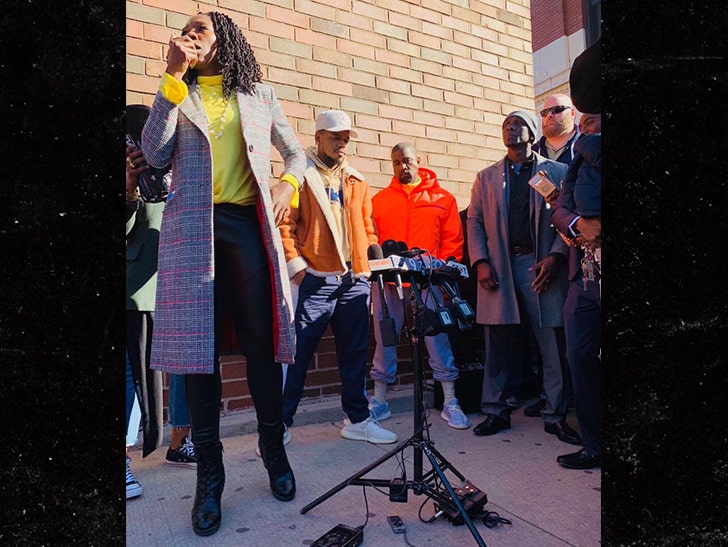 Amara says Kanye showing up Monday at a campaign rally was totally random, while Chance the Rapper's appearance was planned. We broke the story ... Chance not only endorsed her, but has been stumping with her all over Chicago.

She says she's thrilled to have their influential voices supporting her, and adds she's open to anyone's help as she tries to replace Rahm Emanuel. 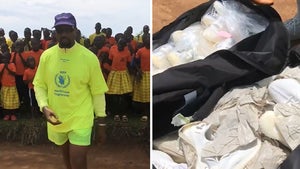 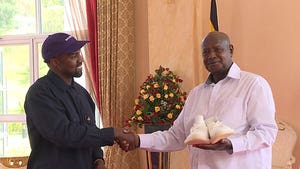