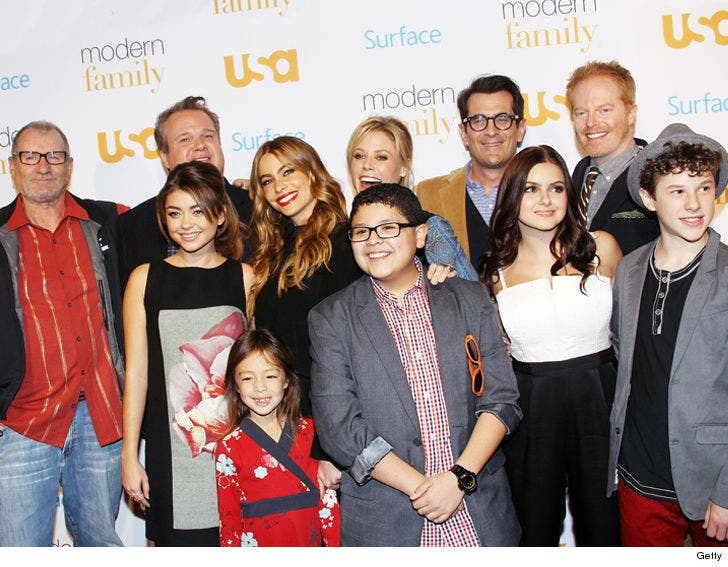 "Modern Family" fans wondering who the "significant" character was to be killed off this season finally had their question answered Wednesday night.

The ABC sitcom's co-creator Christopher Lloyd revealed one of the series' familiar faces would kick the bucket before the end of season 10. Many speculated it would be Ed O'Neill's Jay Pritchett or Stella, the Pritchett family pooch.

The character to kick the bucket was DeDe Pritchett -- played by Shelley Long -- who was Jay's ex-wife and Claire Dunphy (Julie Bowen) and Mitchell Pritchett's (Jesse Tyler Ferguson) mom.

To say DeDe was a "significant" character through the show's 10 seasons is a stretch -- she only appeared in a handful of episodes -- but it was a loss none the less.

As for how DeDe dies ... it was rather anticlimactic ... in her sleep during a trip to Greenland. 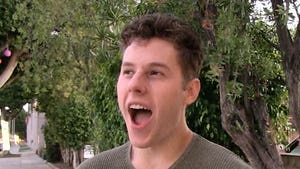 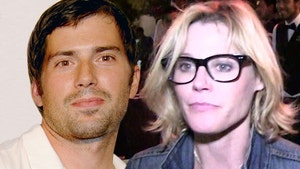