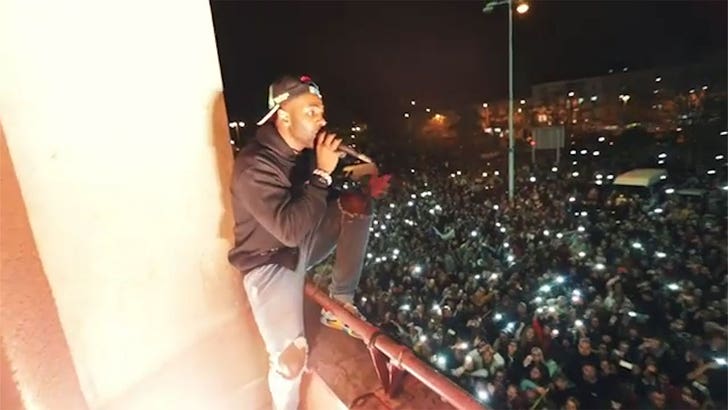 Jason Derulo pulled the plug on his concert in Prague Thursday night after his tour manager determined the structural integrity of the stage was not up to snuff, and we're told a lawsuit may be brewing.

Sources familiar with the situation tell TMZ, Jason was scheduled to perform at the Tipsport Arena and, after arriving at the venue, Jason's tour manager approached him and said he had serious concerns over the stage that could have compromised the safety of him, the dancers and fans.

They made a decision to cancel, which angered a number of fans who didn't understand the problem.

Jason tried to do a make good on a balcony outside the arena by singing a bunch of songs -- we're told it was close to his full set -- with only a mic. 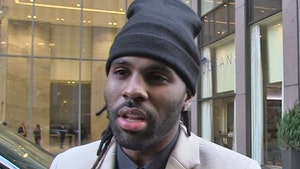