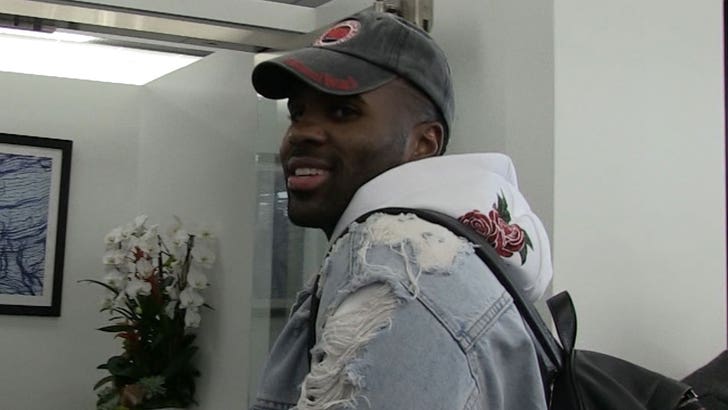 Race shouldn't matter in horse racing ... so says horse owner Jason Derulo who says it would be great to hire a black jockey ... but his priority is hiring a winner.

Derulo recently became a part-owner of an Australian thoroughbred and made it clear he's looking to rack up some W's on the track.

We raised the point that there hasn't been a black jockey in the winner's circle of the Kentucky Derby in 100 years ... and asked if Jason was looking to change that.

But he hit us with some real talk ... it's not about breaking racial barriers, it's about winning -- and if the best jockey happens to black -- great! He'll hire him in a second. 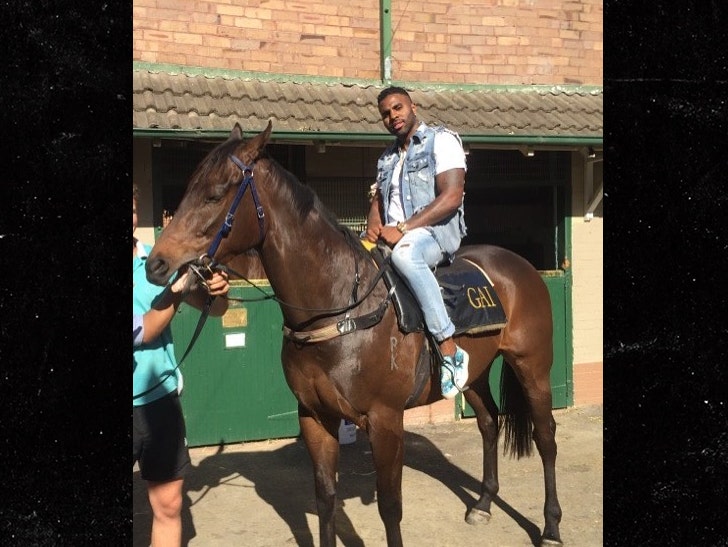 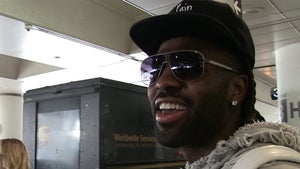 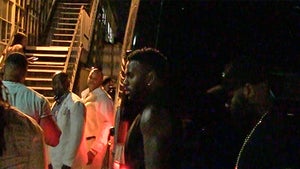