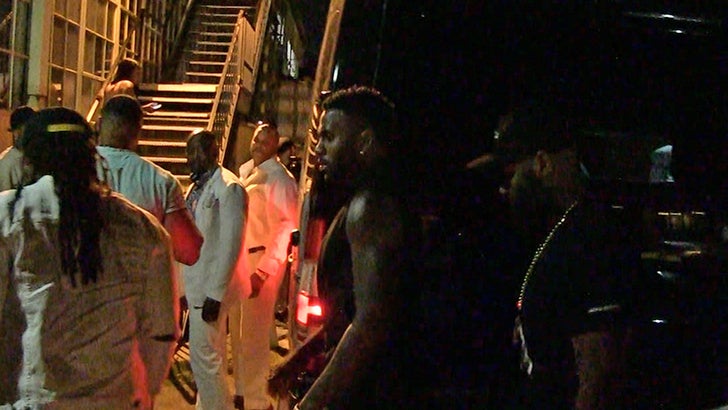 Jason Derulo doesn't have to say a word about his home burglary if he doesn't want to ... because the sheer number of dudes in his crew speaks volumes.

We got Jason Monday night going into Ace of Diamonds in WeHo, where our photog tried asking him about the recent break-in at his home in L.A. -- namely, if he's beefing up security in the aftermath of getting jacked to the tune of $300k in cash and jewelry.

He's mum on what exactly he plans to do on that front, but watch what happens as he makes his way up the stairs ... at least 5 dudes pop up, almost out of nowhere.

Talk about calling in the cavalry. 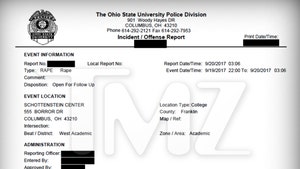 The Weeknd's Tour Members Under Police Investigation for Rape 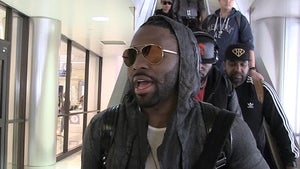