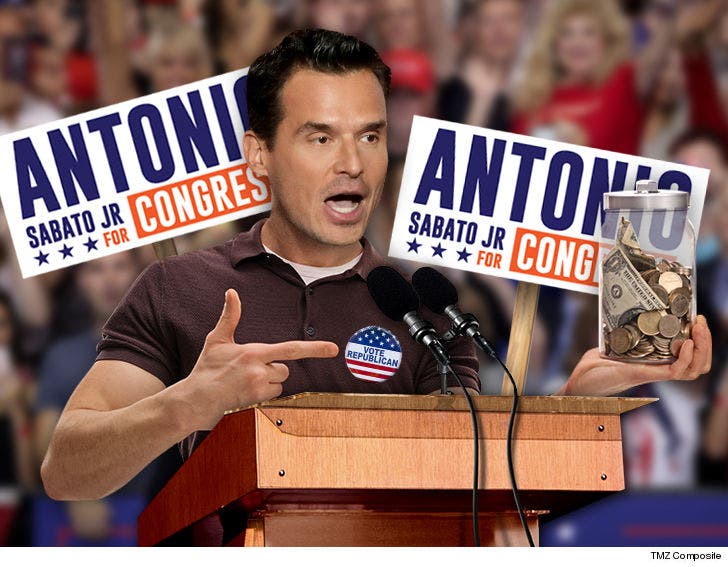 Antonio Sabato Jr. ﻿is limping to the finish line as the midterm elections approach ... because we've learned the former soap star's congressional campaign is dealing with tons of financial issues.

We dug through Federal Election Commission filings and discovered, since the start of last year, Antonio's campaign in California raised only $312,906.34 ... and Antonio has burned through most of the cash with less than two weeks until Election Day, because he's only got about $40k in his coffers.

Making matters worse for Antonio, we've discovered his campaign has over $44k in debts and loans ... meaning, the Republican candidate is taking this red thing way too seriously.

The bad news for Antonio keeps coming ... he and his election committee are being sued by a political consulting firm, which claims Antonio owes them over $34k. We're told Antonio personally signed the contract with the firm.

Antonio's funding is lagging far behind Democratic opponent Julia Brownley ... during the same period, she's raised more than $2.4 million and spent around $1.3 million.

We'll spare you the math headaches ... Antonio's opponent raised over $2 million more and outspent him by over $1 million.

It's tough to win elections when you're that far behind in terms of funding. 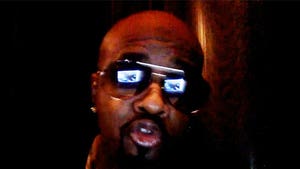 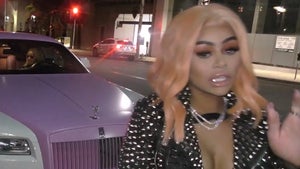