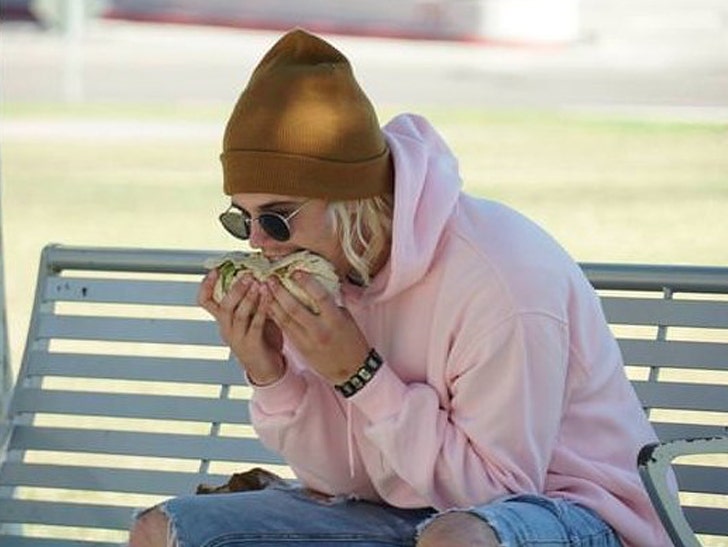 You know that viral photo of Justin Bieber eating a burrito from the side? Yeah ... that was fake news, courtesy of the same guys who got Will Smith to jump into the Grand Canyon.

As it turns out, this pic of "Justin" that made the Internet go crazy this past week is a complete farce staged by the YouTube group, Yes Theory ... which they meticulously documented and broke down in an explainer vid posted to their channel Sunday.

It's crazy ... seemingly every major news outlet picked up the story of what appeared to be JB eating a burrito by himself in the park ... biting it from the side, like corn on the cob. Everyone thought it was weird as hell and roasted the pop star for it.

And, get this -- it wasn't even Justin in the photo ... it was a dead-on doppelganger (who's also from Canada) named Brad Sousa. They dressed him up in some Bieber-esque clothes, and voila ... instant viral fame achieved.

Check out their vid to see how the whole thing came together. And, let's remember this lesson ... appearances can be deceiving. 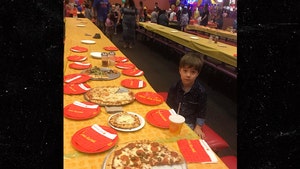 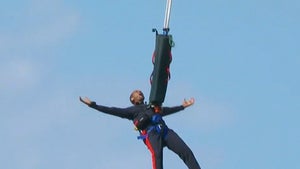