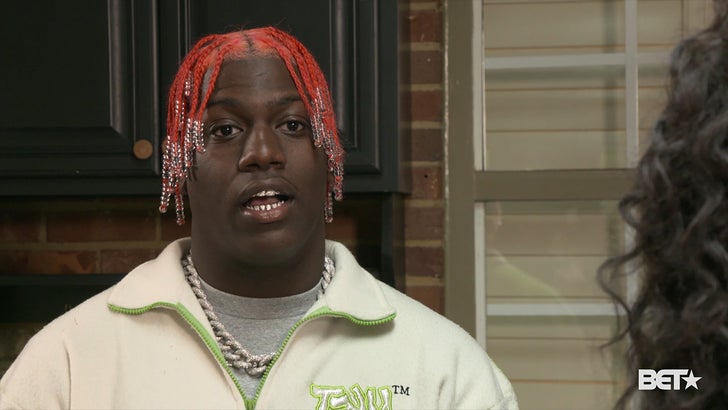 Lil Yachty says he would have his hands tied if Nicki Minaj ever wanted to get in the studio with him, 'cause his loyalty lies with Cardi B ... but it's more circumstance than choice.

Our Raquel Harper chopped it up with Yachty for Tuesday night's episode of "Raq Rants" on BET ... and he told her while he'd love to work with Nicki ... he'd have to turn her down, 'cause he and Cardi are signed to the same management team, Quality Control Music.

It sounds like Yachty doesn't want to get in the middle of CB and NM's ongoing feud -- which picked up steam again this weekend after Cardi's sis accused Nicki of leaking Cardi's number ... and Nicki reportedly offered fans $100k for footage of their fight to clear her name.

But ... if Yachty did have to pick sides, he says he's team Cardi all the way.

Talk about a rock and a hard place, huh? 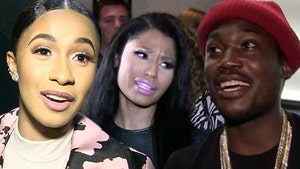