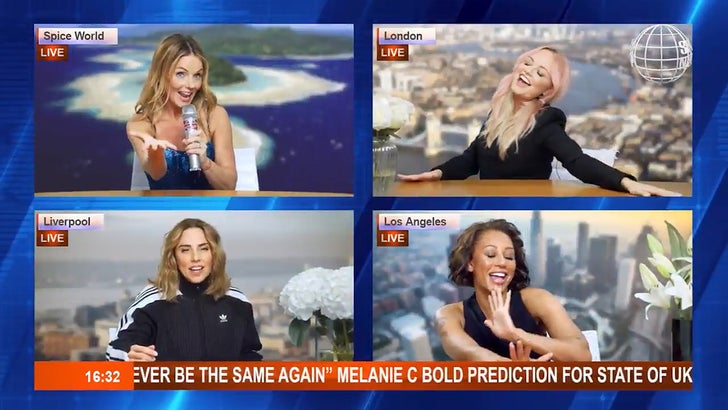 7:44 AM PT -- Victoria just posted about the upcoming tour, saying, "Today marks a special day for the girls as they announce the first tour dates since we performed together in 2012!"

She continued, "I won't be joining my girls on stage again but being in the Spice Girls was a hugely important part of my life and I wish them so much love and fun as they go back on tour."

The Spice Girls are back together ... minus one pair of stilettos, because Victoria Beckham will NOT be part of the reunion tour.

The group just revealed the dates for their upcoming reunion tour! Of course, this after Baby Spice -- Emma Bunton -- damn near let it all slip during her iHeart radio show.

The tour will kick off June 1, 2019 in Manchester, and, for now, will work its way thru the UK only, ending in London 2 weeks later. 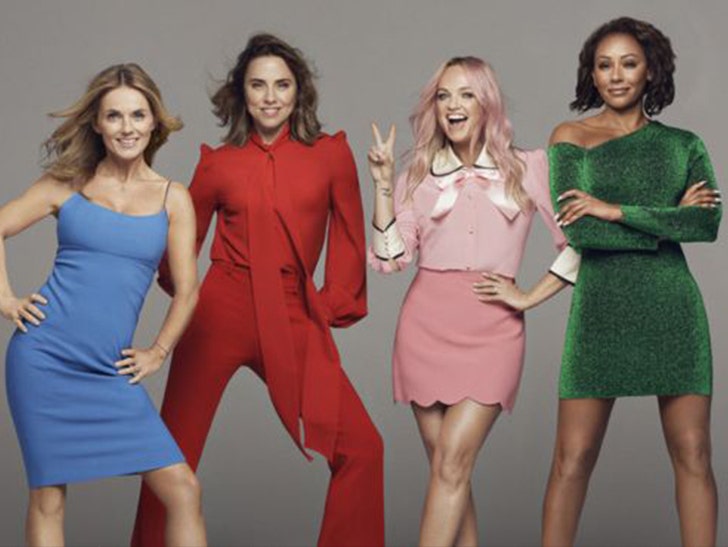 The one downside to this much-anticipated reunion is that Posh won't be spicing up her life ... the group posted a new 4-shot of Geri Halliwell, Melanie Chisolm, Emma Bunton and Mel B.

The reunion tour has been in the works since early 2018.

The moment we've all been waiting for... @EmmaBunton aka #babyspice discusses the #SpiceGirls reunion!😱 pic.twitter.com/uEDnRobNxy

TMZ broke the story in February they'd all agreed to do the tour, and that the biggest hang-up during negotiations was getting Victoria on board. At the time, sources said she'd given in, and the tour was a go. 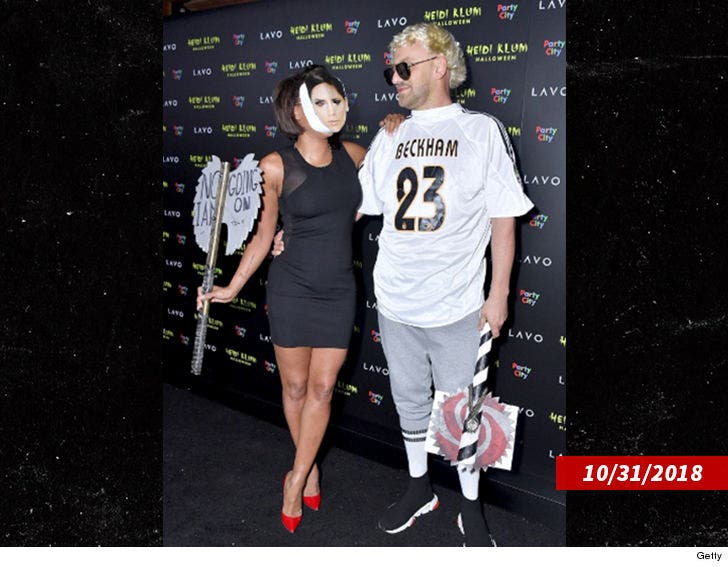 It was clear things had fallen apart by Halloween, though, when Mel B slipped on a Victoria mask and toted a sign reading "No I am not going on tour."

No word yet on expanding the tour dates to include some international venues, but fingers crossed they will spread the girl power beyond the limited tour. 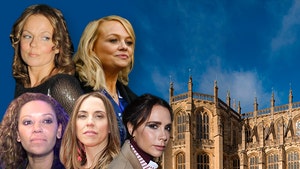 Spice Girls Have No Plans to Perform at Royal Wedding 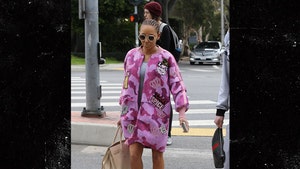