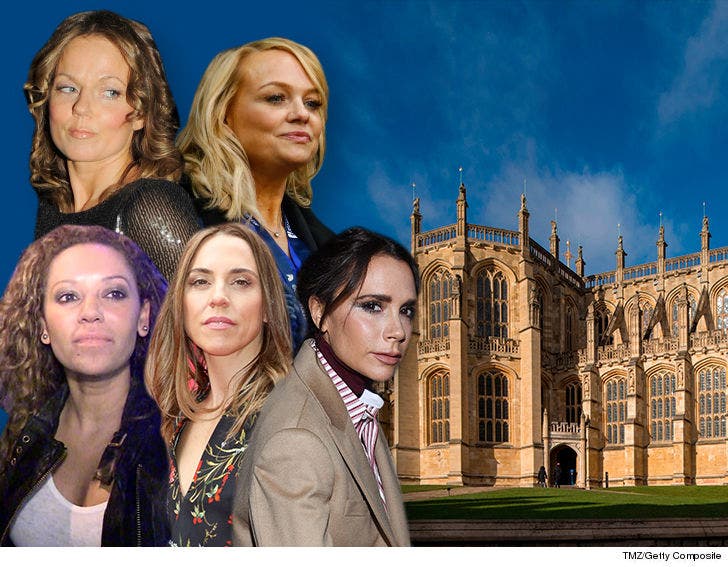 Mel B might've played too fast and loose with the truth by implying the Spice Girls were performing at the Royal wedding, 'cause they're not -- at least for now ... TMZ has learned.

Sources tell us that while Scary Spice and co. will, in fact, be attending Meghan Markle and Prince Harry's nuptials later this month ... there are no current plans to have the group perform at any point in the festivities. M&H haven't asked ... neither has Kensington Palace.

What's more ... we're told the Spice Girls haven't rehearsed anything for the wedding either, as of now, and with about a week or so before the Royal couple ties the knot ... it ain't likely they'll get an act together in time for a showstopper. The last time the Spice Girls performed together was in 2012 at the London Olympics ... so they're probably a little rusty.

As we reported ... Mel B led on that the Girls were hitting the stage together for the wedding while chatting with the ladies of "The Real." She didn't come out and say it outright, but she didn't deny it either ... which led everyone, including us, to believe just that.

Unfortunately, we're told she was getting ahead of herself ... 'cause there's simply no truth to that as of right now. Keep in mind ... the wedding is on May 19.

All that said ... it wouldn't be implausible to see the Spice Girls possibly do something to entertain the crowd -- they're all gonna be under one roof for crying out loud, which doesn't happen all that often. Mel, Geri Halliwell and Emma Bunton recently got together ... sans Victoria or Mel C, though.

Hopefully, they can give us a bow ... a note ... ANYTHING to tease this upcoming tour of theirs. 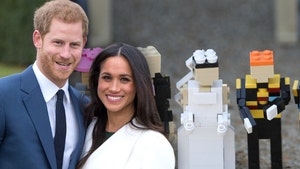 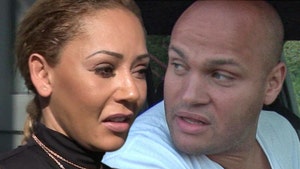