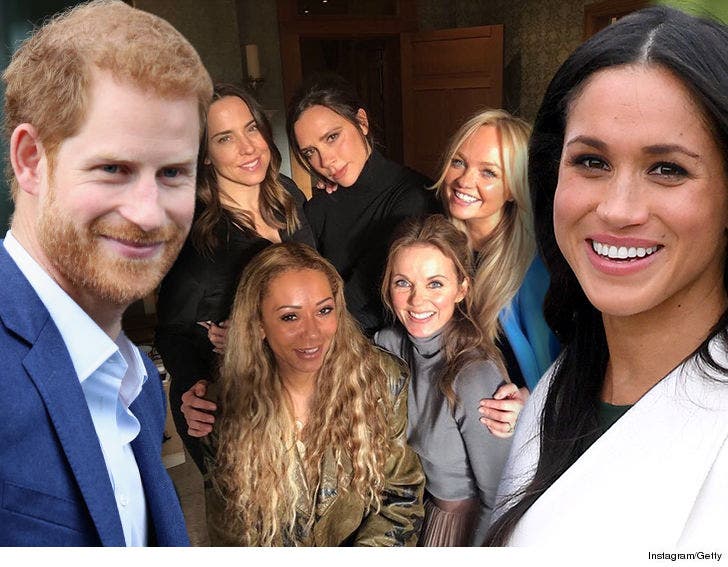 The Spice Girls aren't just reuniting, they're becoming a wedding band ... but only for one very special couple.

Mel B went on "The Real" Tuesday and had a very hard time keeping anything secret about the group's involvement with the Royal Wedding -- first disclosing that all 5 girls got the invite from Prince Harry and Meghan Markle ... then really spilling the beans.

Scary Spice kept getting pressed for more deets by the 'Real' ladies, and eventually seemed to confirm the Spice Girls will provide some wedding entertainment, as well.

We broke the story ... the girls have agreed to reunite for a series of concerts in the UK and U.S. beginning in late summer. We've also been told their contracts are signed ... despite Victoria Beckham saying there is no reunion tour.

Mel, btw, confirmed they've ALL signed back with their producer, Simon Fuller, and concerts dates are in the near future. 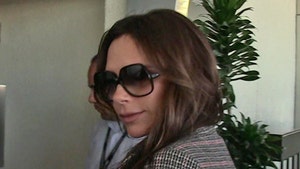