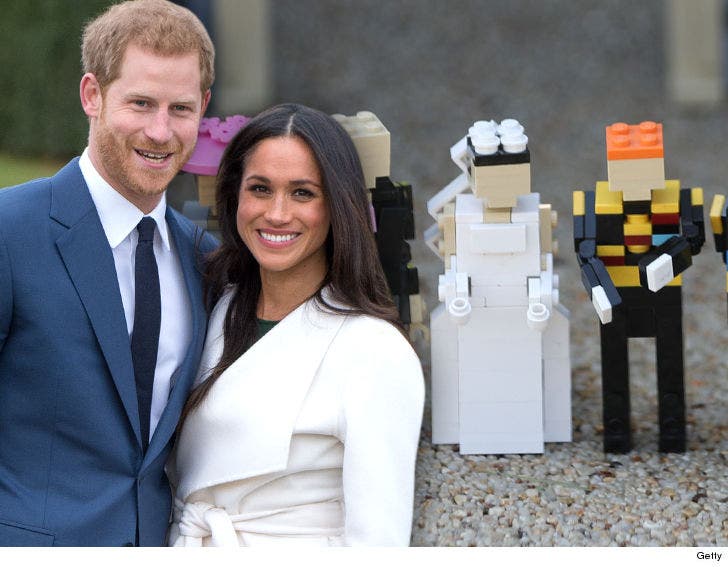 Meghan Markle has the exact same skin color as her fiance, Prince Harry -- at least according to LEGOLAND's special display ahead of the royal wedding.

LEGOLAND's Windsor Resort unveiled a new exhibit this week in honor of Meghan and Harry's big day, which is just over a week away. The problem is LEGO Meghan is pretty whitewashed. We all know the real Prince is very fair-skinned ... so there's no way his bride-to-be's skin tone should match his.

Biracial Meghan -- half black, half white -- obviously has tanner skin than Harry, so LEGOLAND clearly missed the mark. Their explanation? Not enough brown LEGOs. Seriously. 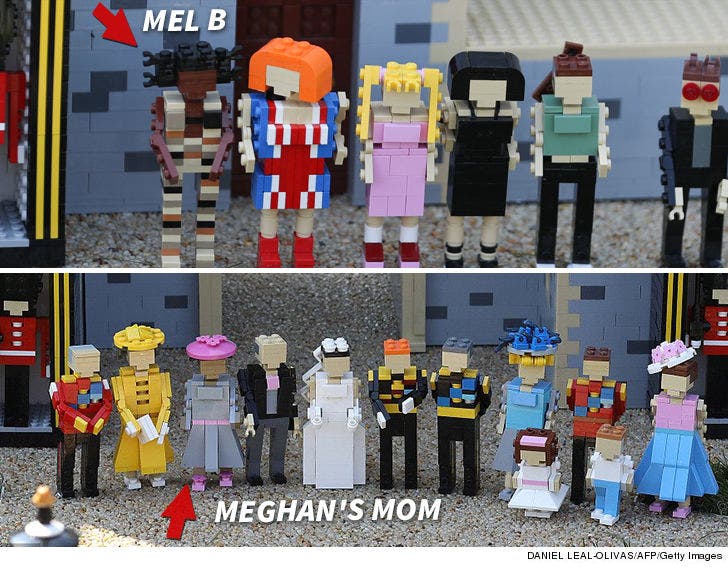 A rep for LEGOLAND tells TMZ ... "Our small LEGOLAND figures are not detailed representations of any of the characters and are all built using a limited range of [primary] brick tones."

That's funny, 'cause their figurines of Mel B and Meghan's mom, Doria Ragland, look a lot more realistic, skin tone-wise than Meghan's character does. 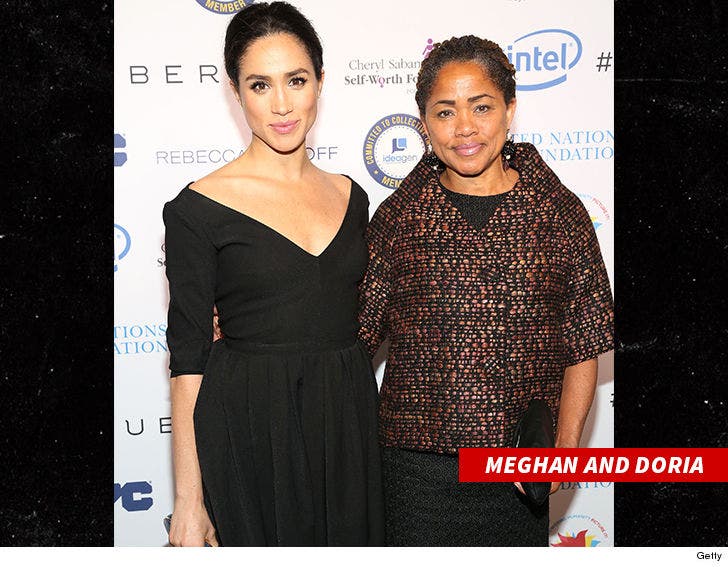 Is it the end of the world? Of course not, but interesting choices made by the LEGO artists. Another way to look at this -- LEGO Harry's way too dark! 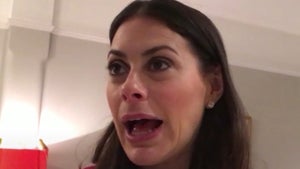 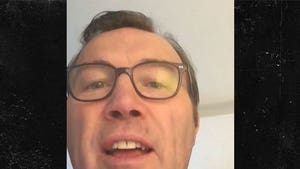