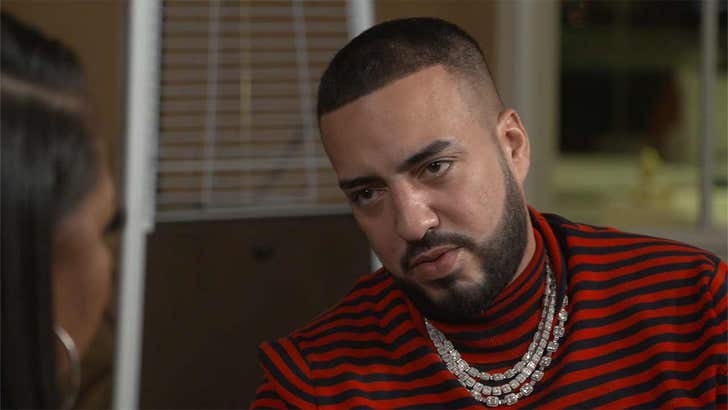 French Montana says he hopes he could have prevented Mac Miller from fatally overdosing if he had been around ... because celeb OD's are all about the people surrounding them.

Our Raquel Harper chopped it up with French for Tuesday's episode of "Raq Rants" on BET ... and he told her if he had spent time with Mac the night he died from a mix of fentanyl and cocaine, he hopes Miller would still be alive. He wishes Mac had a big brother figure in his life to tell him to cut it out.

French believes Mac didn't have good people around him, and it sounds like FM has dealt with similar issues in his own life.

The interview also touches on French's work in Africa, his dating life and new music on the way. 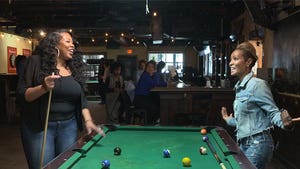