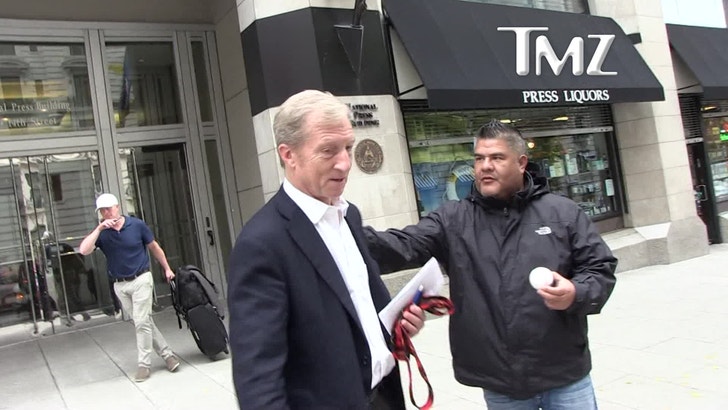 Tom Steyer ﻿is reveling in the midterm election results after dumping $120 million into Democratic campaigns ... and he's not afraid to rub it in President Trump's face.

We got the billionaire philanthropist Wednesday in Washington D.C., and he was over the moon about Dems taking control of the House of Representatives. Steyer says it's a clear pushback against Trump's administration.

It wasn't a total blue wave for Tom's wallet. The Cali native invested $14 mil in Andrew Gillum's gubernatorial campaign, and came up short. 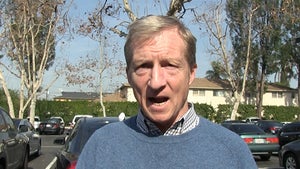