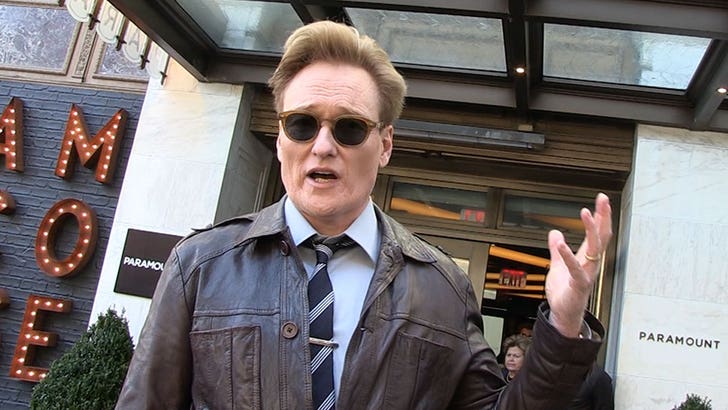 Conan O'Brien's laughing his ass off a lot these days, courtesy President Trump and co. -- but the problem is they're also stomping all over the late night host's turf ... according to Conan.

We got COB out in the Big Apple Thursday and asked him to weigh in on the White House yanking Jim Acosta's press credentials after his head-to-head with the Prez. Press Secretary Sarah Huckabee Sanders uploaded a vid she said supported the decision -- but the clip is clearly sped up to make it appear Acosta shoved an intern.

We stand by our decision to revoke this individual’s hard pass. We will not tolerate the inappropriate behavior clearly documented in this video. pic.twitter.com/T8X1Ng912y

Conan joked with us about how Trump's news conference antics are inspiring his own creativity.

Sounds like he'd be down to hire Trump's comedy writers ... assuming they're available. People do tend to leave the White House. 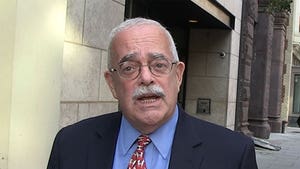 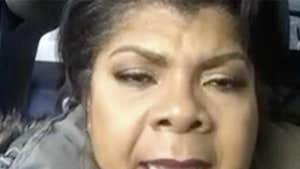