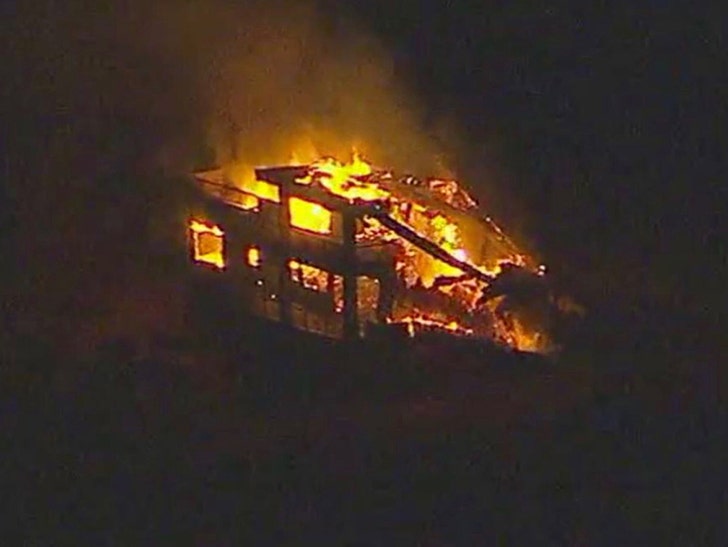 Camille Grammer is one of the many people who lost their homes in the terrible California wildfires.

Firefighters fought valiantly to save the home, but the fire was just too ferocious. It burned to the ground Saturday night. 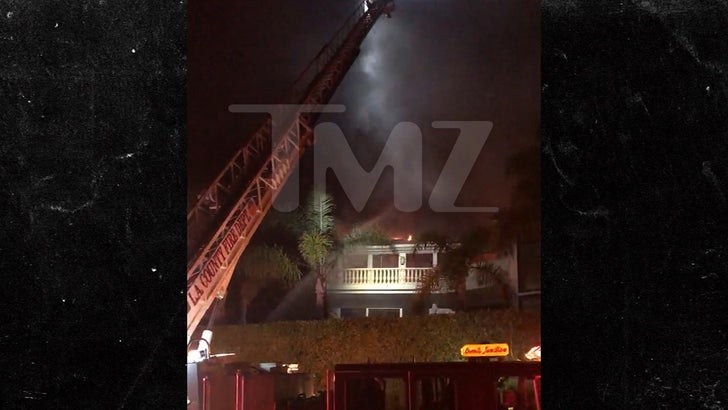 Camille has had a rough go, we're told her assistant died last week,

So far, 177 homes have been lost in the Woolsey fire and things could get a lot worse. The Santa Ana winds are expected to kick up Sunday morning and last for 2 days. The winds are the most treacherous condition firefighters have been battling.

All of Malibu has been evacuated. Lots of people are enraged that Donald Trump has cast blame on Californians on the fires ... a baseless claim that only makes a terrible situation even worse. 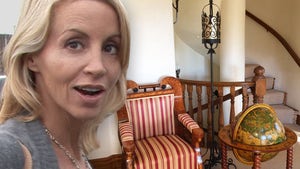 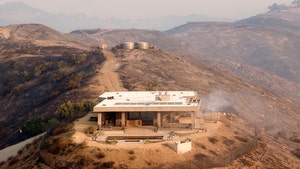