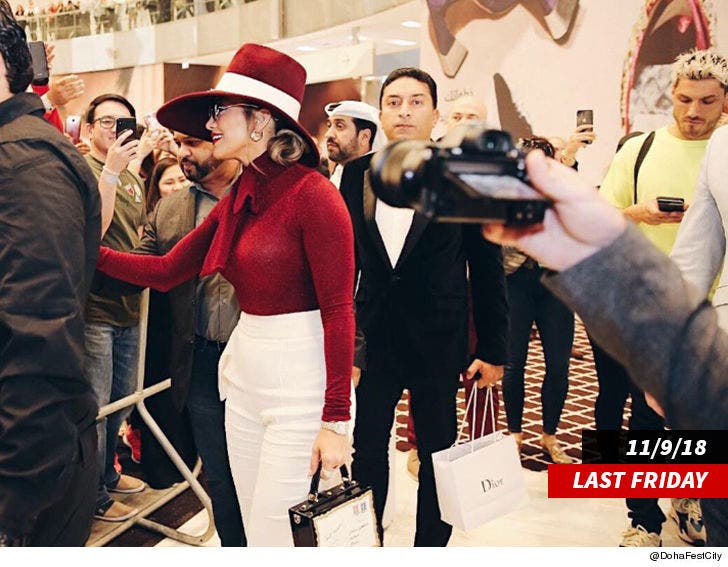 It turns out Jennifer Lopez's ﻿love does cost a thing, MILLIONS in fact, because we've learned the singer is raking in an insane amount of cash for quick appearances at private Qatar-related events.

Sources with knowledge of the deals tell TMZ ... J Lo performed in Qatar last week for a 20-minute set and a question-and-answer session at the grand opening of a super fancy mall. For that, she scored $2 MILLION, plus another million for expenses, including private jets.

We're told J Lo talked with the crowd about women's rights ... a big, evolving issue in the country, and she's one of the few female entertainers invited to the country.

J Lo isn't just rolling in the dough overseas ... next week, she's supposed to perform at the Qatar Airways party at the Dolby Theater in Los Angeles, where she will have another 20-minute set and earn $1.2 million! But, there's a hitch. Qatar may have stepped over its skis, because check out the invite for the event, naming J Lo as the performer. Our sources say the $1.2 mil fee is Qatar's offer, but it's still under negotiation. By sending out invites, the airline just lost its leverage. 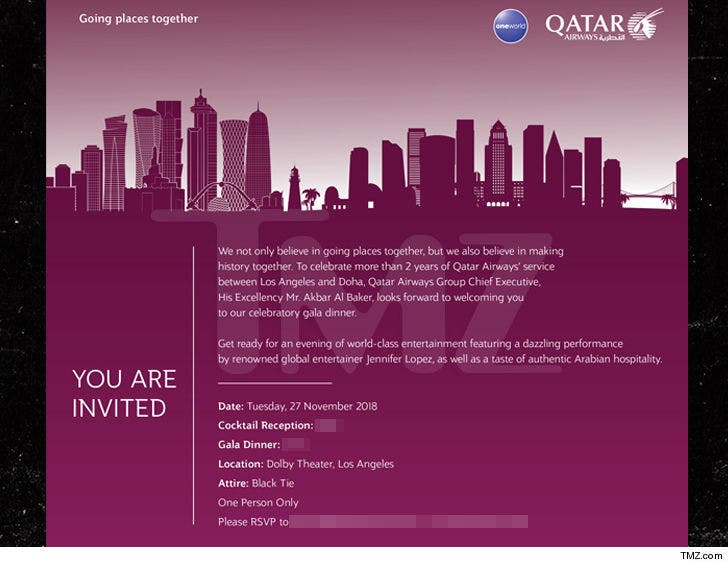 Jennifer's run of cashing huge checks for light work at private parties continues a trend among huge celebs ... such as Lady Gaga, Bruno Mars and The Weeknd.

And, don't forget Migos﻿, who performed at a birthday party for Dana White's 16-year-old kid. 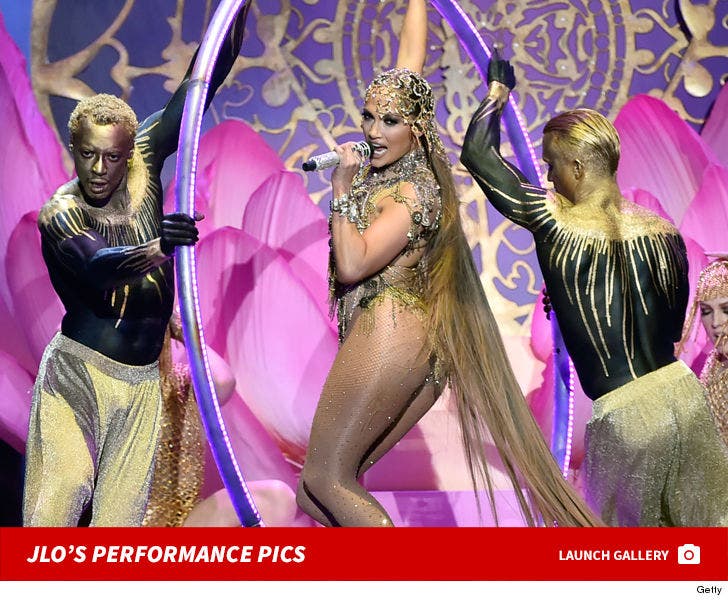 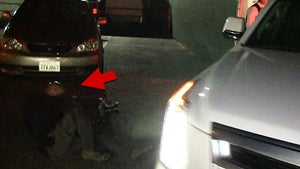 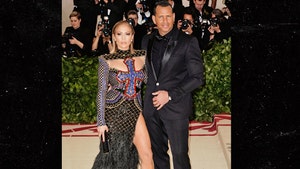