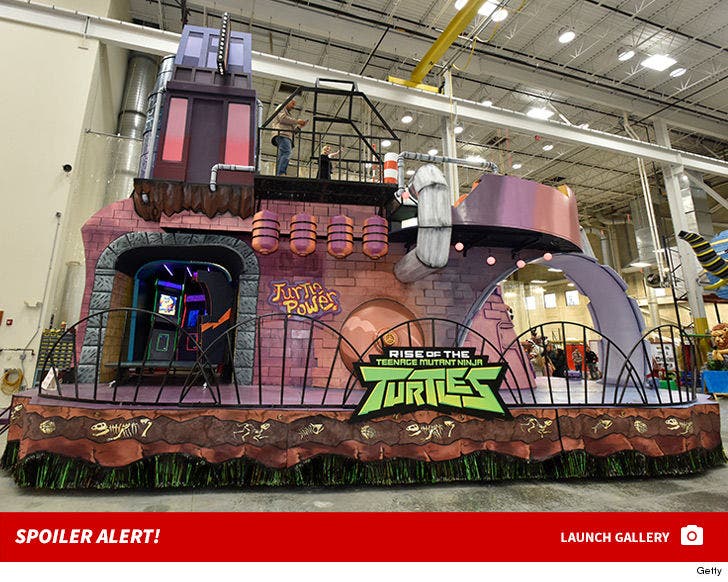 The Macy's Thanksgiving Day Parade ﻿is floatin' our boats with a new lineup for 2018 ... including, at least one, on a half shell!

The "Rise of the Teenage Mutant Ninja Turtles" will make its debut at the 92nd annual parade next week in NYC along with a score of others -- like a new Kinder Chocolate Factory float. There's also a new giant and colorful elephant which has a pretty cool feature ... it shoots confetti outta its trunk.

Don't worry, the oldies but goodies like Tom the Turkey are still there. Tom's been in the game since 1971 (ride or die) ... and for the first time ever he'll be self-propelled.

There will be a total of 26 floats and 56 balloons. It takes a year and a half to produce these -- from renderings to construction -- so enjoy the sneak peek. 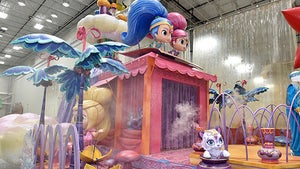 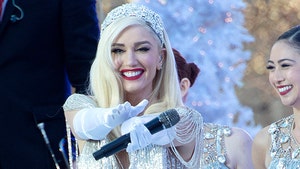