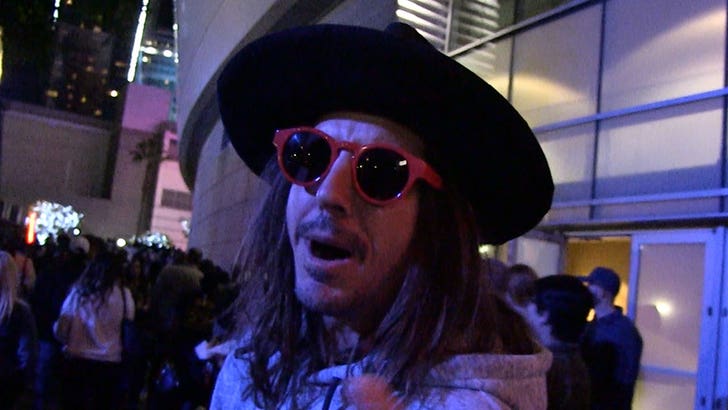 Cisco Adler is down with Carey Hart's warning to looters ... you steal, you get shot.

We got the Grammy-nominated musician Wednesday night leaving Staples Center after the Lakers game, and the longtime Malibu resident told us it was a much-needed break from the heartache people in his town have been feeling since the fires ravaged the area. 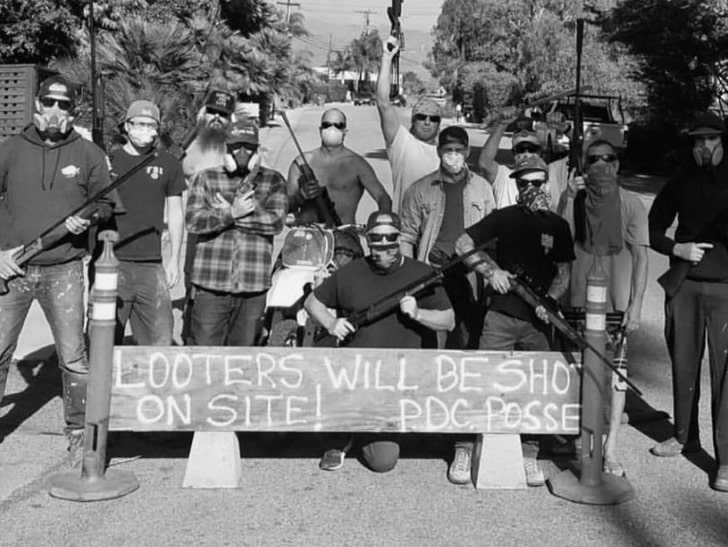 Cisco was comfortable with the warning Carey Hart and Co. delivered ... that they are more than willing to take the law into their own hands if someone tries to take advantage of the evacuations by looting.

A warning is in order ... in California, you can only use deadly force if you are in imminent fear of great bodily harm and deadly force is the only way to eliminate that danger. 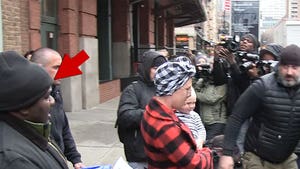 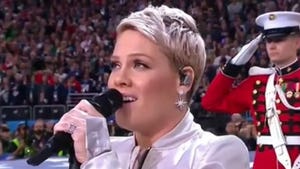