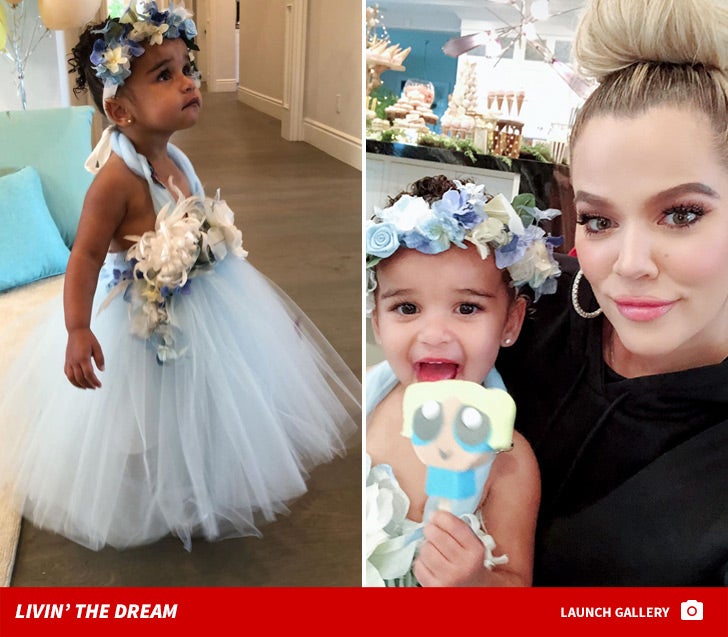 Dream Kardashian clearly doesn't buy into the terrible twos theory ... not after having a magical birthday to celebrate.

Kim, Khloe, Kourtney and the rest of the brood threw an impressive birthday party for Rob and Blac Chyna's kid ... though we're guessing BC was nowhere in sight (more on that in a sec).

There was also a LOT to snack on. Seriously ... check out the spread. The fairy-themed party had it all -- 2 fairies, a teepee, tons of balloons ... and even a shiny Bentley.

As for Chyna ... she wasn't there, and that's not surprising. She and Rob do NOT get along, even though they've managed to co-parent. A year ago, they threw dueling birthday parties for Dream. They're also locked in a bitter fight over child support. For now, the judge has suspended Rob's obligation to pay Chyna $20k a month.

Rob's asking for a substantial reduction, and it's not out of the question Chyna could end up paying Rob since she's making a lot of money and they're sharing 50/50 joint custody. 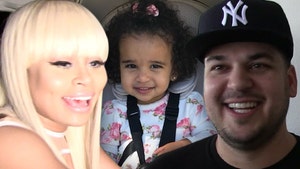 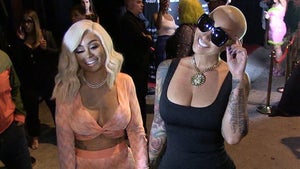