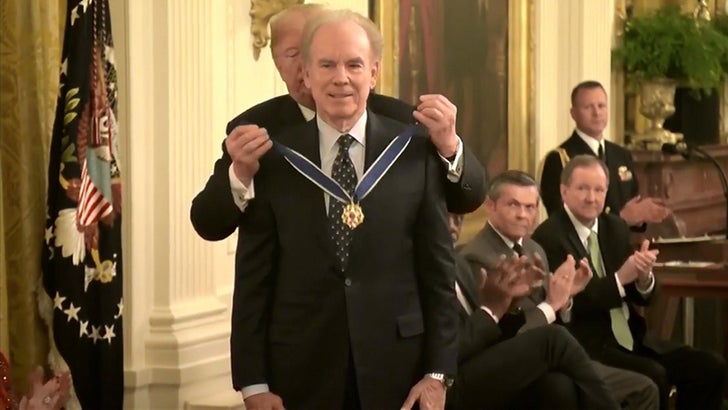 Did you know Roger Staubach once won a golf match for Donald Trump in absolutely epic fashion???

It's true ... 'cause when POTUS gave the ex-Dallas Cowboys QB his Presidential Medal of Freedom on Friday -- he revealed the pretty crazy tale.

Per Trump ... Roger was his partner and needed a par on the 18th hole to win the match -- but found his ball in some HEAVY rough on the way to the green.

"He was so deep in the weeds that you wouldn't believe it," Donald says.

Yet Staubach was able to get out of it, knock the ball close to the hole ... and jar the putt for the par and the win.

"I said, 'That's Roger Staubach.' I hope you remember that, Roger. That was quite exciting!"

Of course ... the golf shot wasn't the reason for Staubach's honor Friday -- Trump says the QB earned the award for his Navy service, his Hall of Fame football career and his off-the-field charity work. 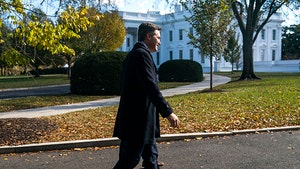 CNN's Jim Acosta Wins Bid to Get Back Credentials, Returns to White House