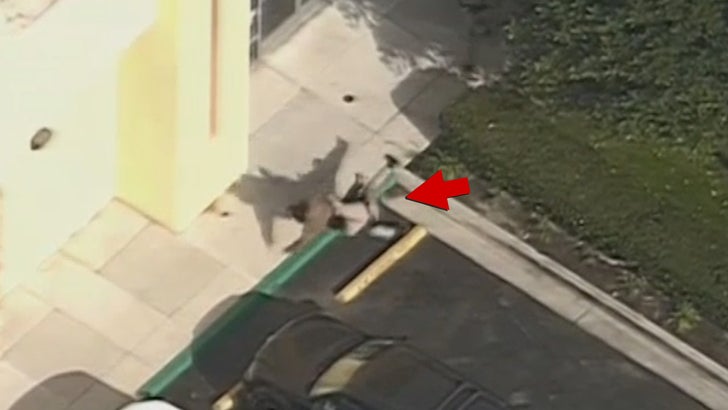 Forget NCAA, NFL or CFL, the most impressive tackle you're gonna see all year was made by a California Highway Patrol officer during a high-speed chase just moments ago ... AND IT WAS NASTY.

It went down near Seal Beach, CA after a suspect allegedly jacked a truck, then led law enforcement on a wild chase that ended up on foot after a perfectly executed PIT maneuver.

Here's the thing, the perp had a CLEAR head start on the po-po ... but one officer not only WALKED HIM DOWN, but then executed a takedown tackle that would make Khalil Mack jealous.

(Shout-out to the NBC4 chopper pilot ... for being in perfect position to catch the hit.)

The Rams defense has been looking a little shaky lately ... they might wanna find this guy and give him a call ... seriously. 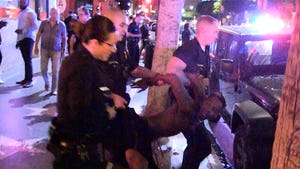 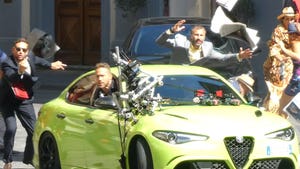