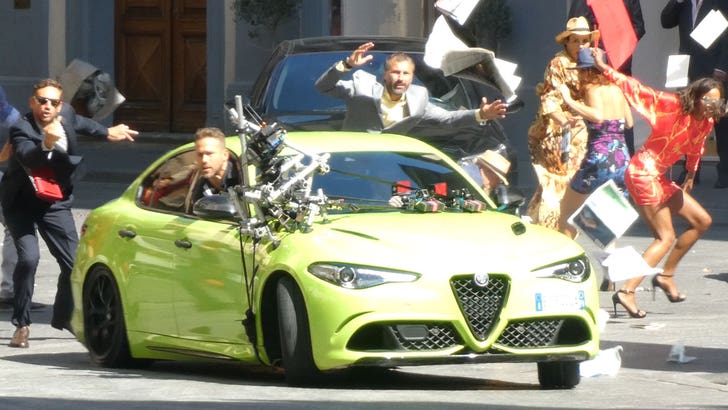 Here's your first look at Michael Bay's new action movie starring Ryan Reynolds, and judging by this wild car chase ... it's gonna be a thrilling and very expensive ride!

Ryan was tearing through a busy plaza in Florence, Italy in a lime green Alfa Romeo Giulia. Tires screeching, engine roaring and people jumping out of the way ... as they filmed "Six Underground." The Bay-directed flick has a reported budget of $150 million -- the most expensive Netflix original movie ever.

So far, they're keeping the plot under wraps. Thanks to this clip, we at least we know you're gonna get a heavy dose of Ryan's mug hanging out windows like a golden retriever. 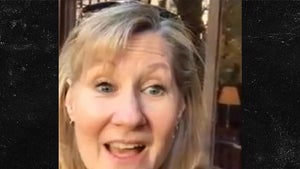