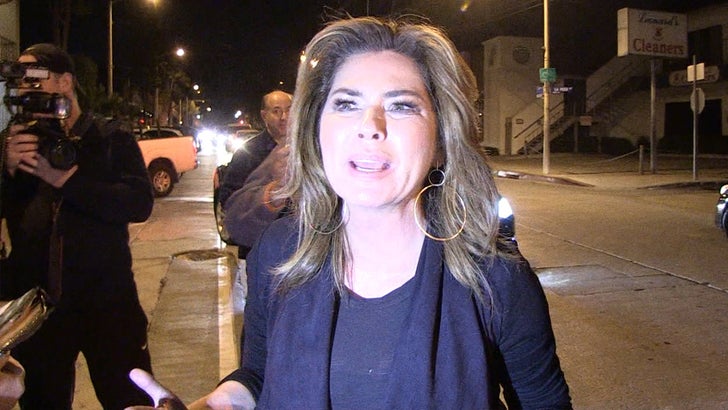 Shania Twain ﻿is setting her piss record straight ... telling us she only sprung a leak once mid-concert.

We got the country queen Tuesday night in WeHo at Craig's, and she wanted to clear a few things up about her penchant for pissing during performances.

If you're wondering where all the potty talk came from ... Shania was on Andy Cohen's Bravo show last week, and the way the convo went down it sounded like she was a serial pisser.

Shania says her losing it was the result of stage fright ... when she was only 16 in front of a big audience. She wants to get the word out stat that she's outgrown the spontaneous pee thing. 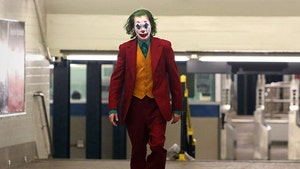