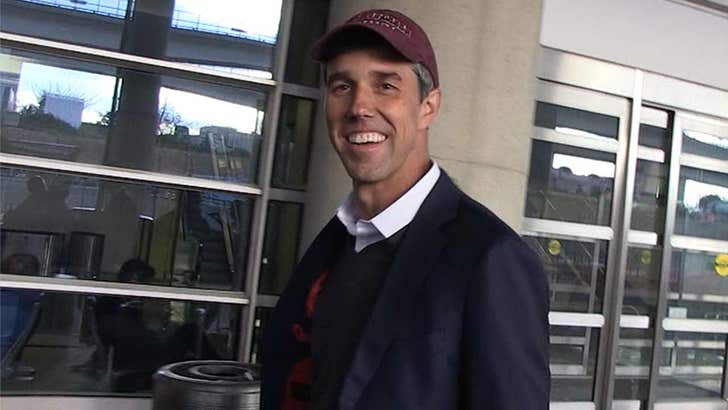 Beto O'Rourke's long and winding road never lead to The White House ... but he did imagine himself as one of the Beatles.

We got the guy everyone's talking about -- including Barack Obama -- as a likely contender for the Democratic nomination for Prez in 2020.

As he traversed the terminal at Reagan National in D.C., our photog asked if he ever had dreams of becoming Commander in Chief, and he was quick to answer.

As for Obama recently hyping Beto -- saying the almost Senator reminded him of himself -- O'Rourke gave his best, "Aww shucks."

Check out his answer when our photog asks him squarely if he'll run. It's open to interpretation. 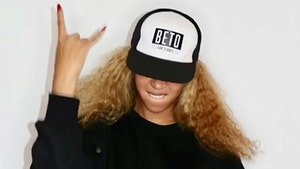 Beyonce Comes Out in Support of Beto O'Rourke on Election Day, But Ted Cruz Wins