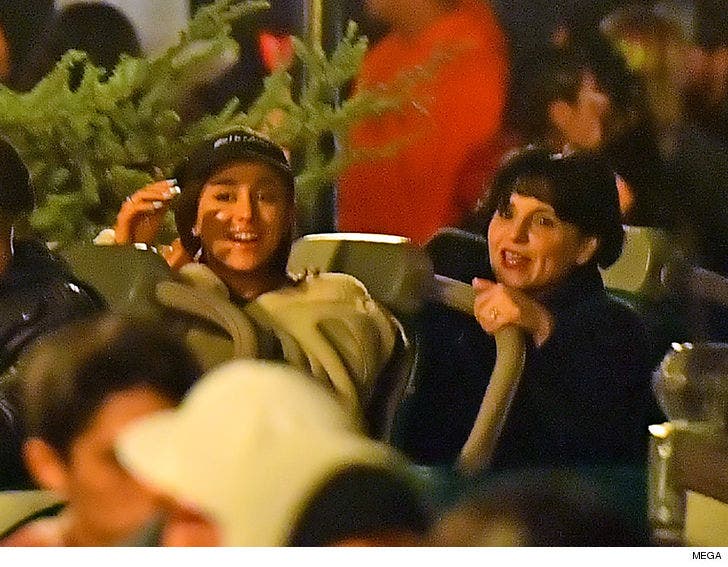 Ariana Grande's "Thank U, Next" music video instantly blew up the internet Friday and shattered a YouTube record ... so what did she do next?

She went to Disneyland!

Ariana hit up "The Happiest Place on Earth" Friday night with her real mom Joan -- not her music vid mom Kris Jenner -- and some other friends to celebrate her massively successful vid ... which just broke the record for most-watched in a 24-hour period. 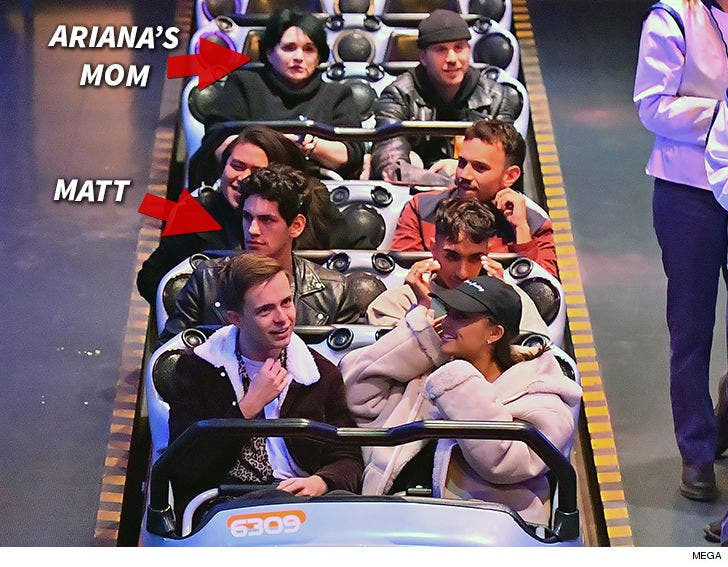 Included in Grande's Disney crew were her former "Victorious" co-star Matt Bennett ... who was also the guy brushing his teeth in "Thank U, Next."

Ariana and company were seen all over the park, enjoying rides like Big Thunder Mountain Railroad, the Matterhorn Bobsleds, and of course ... Space Mountain. 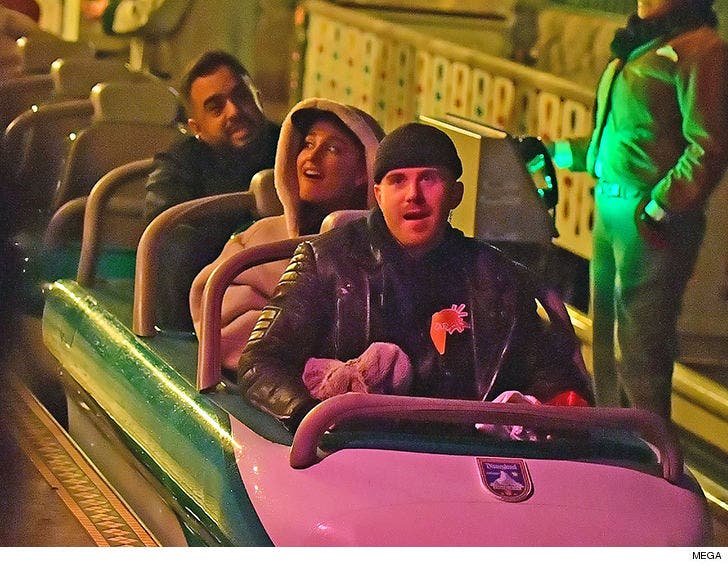 As we reported ... "Thank U, Next" was loaded with cameos and featured scenes from 4 female-driven films that have special meaning to Ariana. Kris Jenner's role came during the "Mean Girls" portion, where she played Amy Poehler's "cool mom" character.

Grande also included an apology to her ex-fiance Pete Davidson in the vid. If you haven't seen it yet ... check it out. 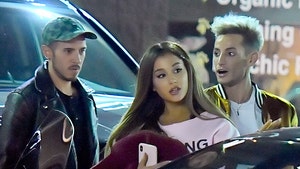 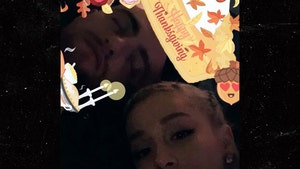