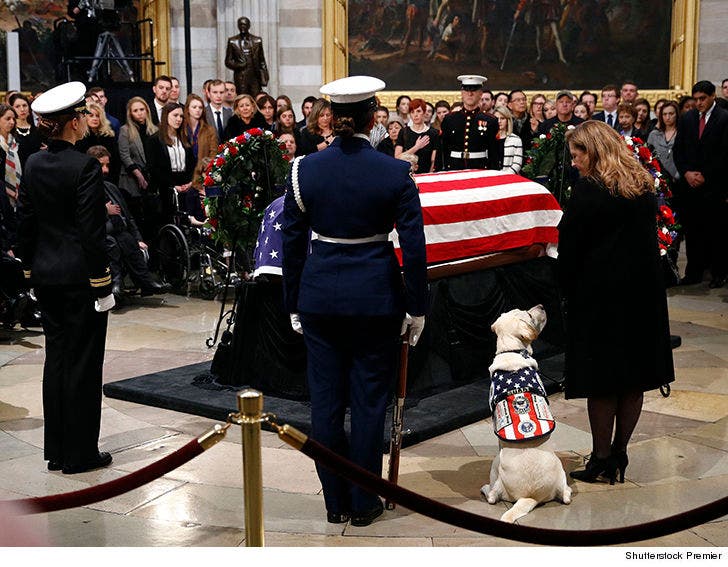 Prepare to have your heart melted ... yes, that's Sully, the still loyal companion to President George H.W. Bush, remaining by the late President's side after a last-minute change of plans kept the pup in D.C.

Sully showed up Tuesday at the U.S. Capitol, sitting in front of Bush's casket at the Capitol Rotunda, along with people who benefited from the ADA passage under our 41st President.

Seems Sully couldn't bear to leave Bush just yet ... as we reported, the service dog was supposed to be returned to America's VetDogs and head up to New York to prepare for his next assignment after flying with Bush's casket from Houston to D.C.

But, Sully shocked everyone -- in a good way -- when he pawed his way into the Capitol, where Bush is lying in state. 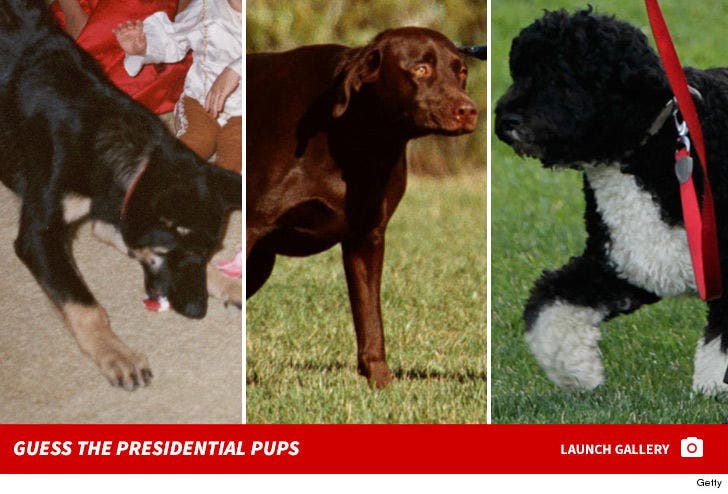 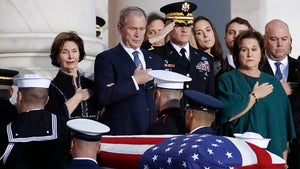 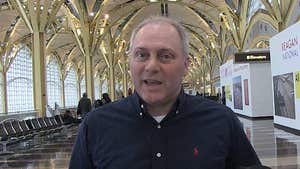